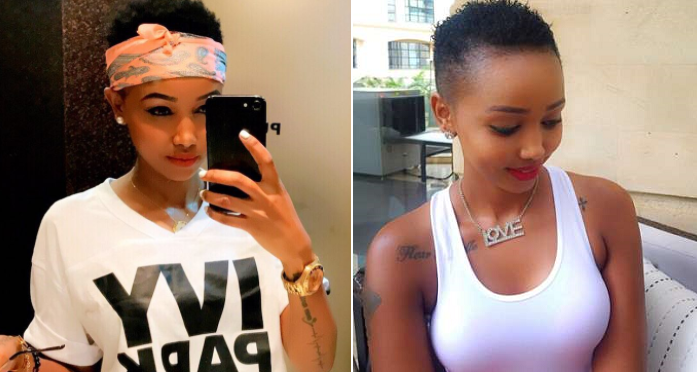 Kenyan Socialite, Huddah Monroe is all tired of the lesbians who troop to her DM en masse for a relationship or one night-stand whatsoever. The ex-BBA star disclosed this via her Insta-story, and also responded to men who ask her who she had sex with lately. See it below: 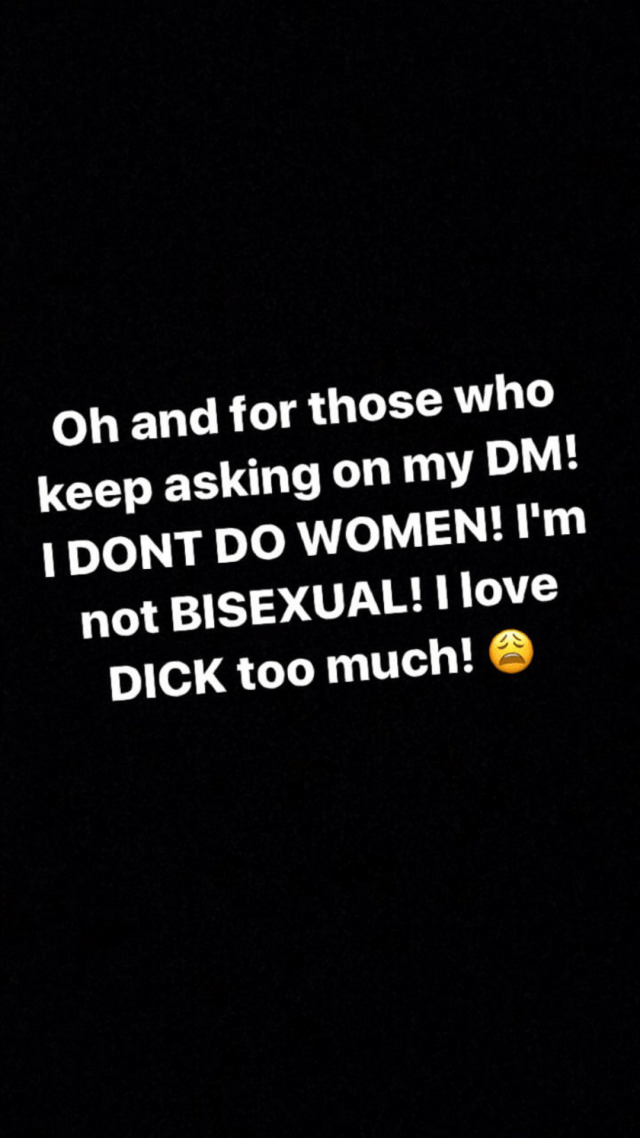 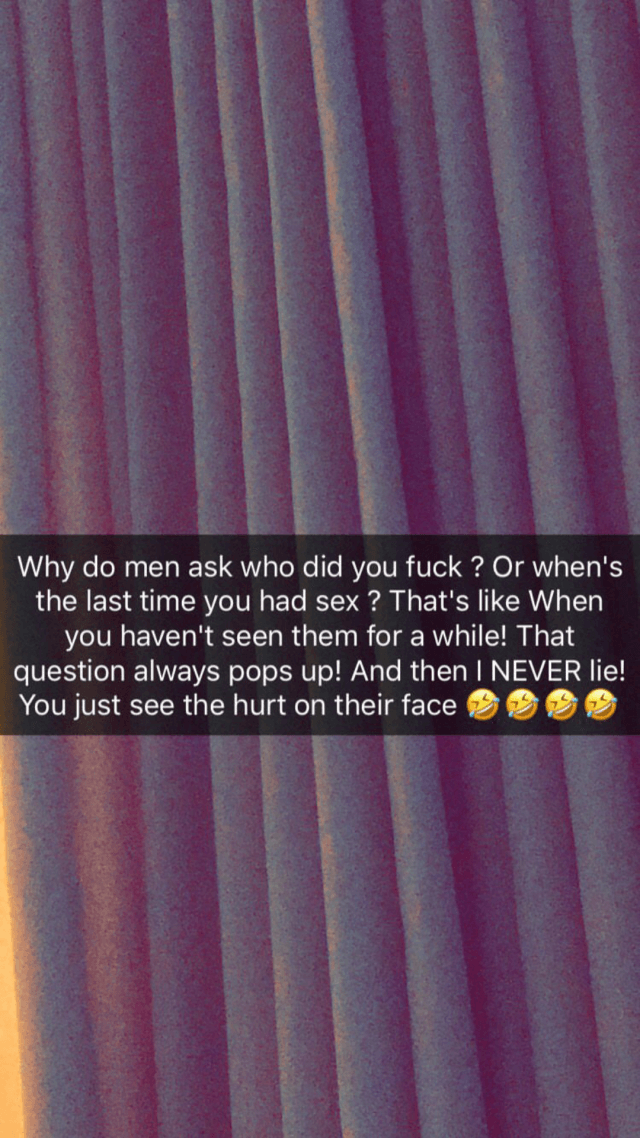 Meanwhile, Huddah Monroe has sold off her cars — like, she practically has no car to her name — and the socialite has a funny way of explaining this development.

‘Why I will not protest against racism and killing of…

Huddah Monroe reveals she attends parties only to sleep with…

Writing on her Instagram Story, the former BBA housemate said she sold off the signature Range Rover, plus a second car, all because she thinks she is all grown up and can do without those luxuries. 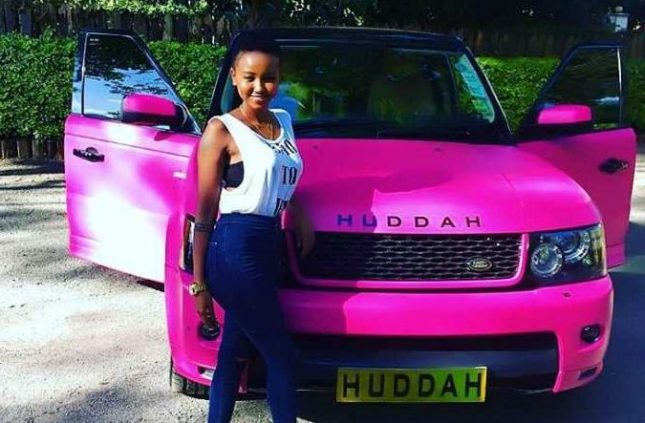 “When I didn’t have a car it was my biggest priority. Now, it’s an option because I can afford it whenever, without thinking twice,” she began the rant, adding, “But it is not a priority anymore. How incredible life can be.”

She continued, “It’s amazing how things that used to matter don’t matter anymore. Promote what you love instead of bashing what you don’t like.”

This update comes as a surprise to many people, especially because, weeks ago, Huddah was bragging about flying to London, giving herself a treat and buying a VIP ticket to watch a Chelsea match. And that came after she flew to Beverly Hills to fix her breasts following complications with the plastic surgery.

Suddenly, the socialite who has a history of faking luxuries and about bragging things she owns, has sold her cars, and her explanation has everyone asking this question: “is she broke”?