“Life is Eazi” is the 11th track off Mr Eazi’s newly Released mixtape. With the rise of the Afrobeats genre, Mr. Eazi’s fan base continues to grow especially after his deal with Wizkid’s Starboy Worldwide Entertainment group.

Here is the video: 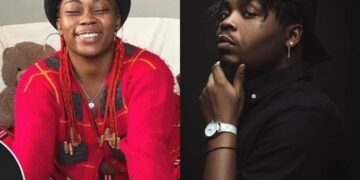