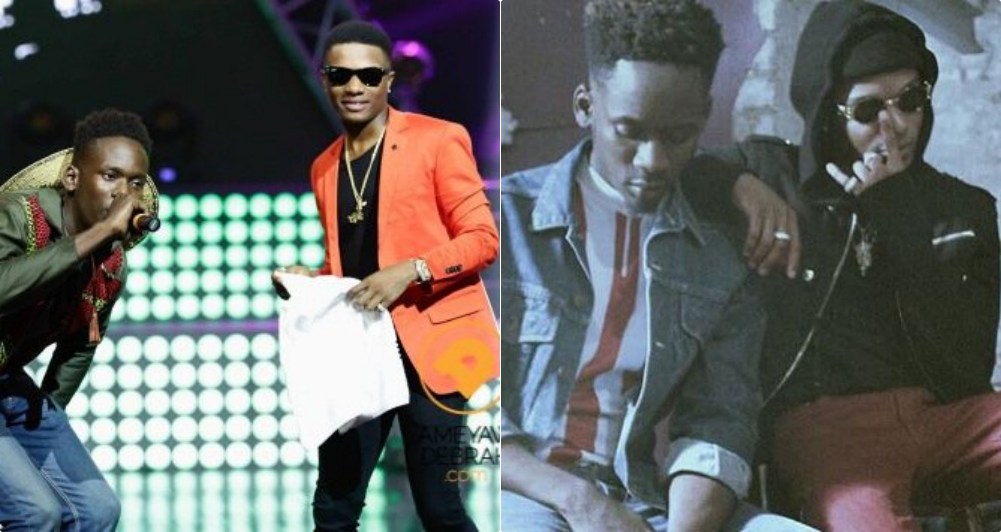 Mr Eazi shows delight: In a series of Tweets, Mr Eazi revealed he was warned about Wizkid, to be careful of him. He also revealed that they same people are the ones showing him love the most. The singer without mentioning names, says ‘when someone tells you to be careful of someone, be careful of the person telling you so’

See his tweets below!

Rising music star, Mr Eazi, recently declared himself the second bestselling artiste in West Africa and the only person ahead of him his label mate, Wizkid. According to the singer in a recent radio interview in Ghana, he’s held that place in the past year on a number of the major global music streaming platforms.

‘I don’t mean to brag but in the past one year in West Africa, I’ve been the second bestselling artiste on Spotify, Apple Music, Pandora, Tidal … the second best next to Wizkid.’

He also clarified that he’s in business with Starboy Worldwide, not signed into some ‘360 deal’ as many have made it to appear.

‘I’m unsigned. I never even signed myself … We’ve all been in business,’ Mr Eazi said of being part of the label alongside Wizkid, Efya and R2Bees.

8 Tested and trusted tricks to make yourself wake up earlier