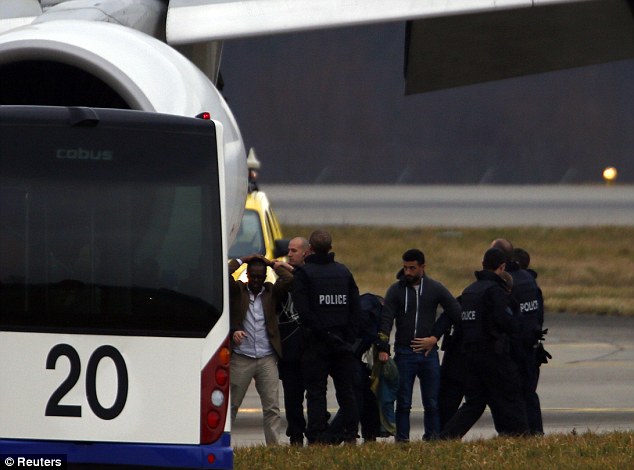 A Nigerian Man identified as Mr. Sylvanus Amachukwu Godwin, aboard an Ethiopian Airlines allegedly collapses because of high grams of drug substances in his body. According to Vanguard news, Godwin, a Nigerian national with Passport Number A06011089 aboard an Ethiopian Airlines Flight 606 en-route Addis Ababa to Guangzhou, China may have died of some harmful drug substances in his body but the airline is yet to confirm what actually caused his death.

Nigerian Consul General to China, Ambassador Wale Oloko, in a telephone conversation said, Godwin’s death was announced to the consulate when the aircraft landed at the Baiyun International Airport in Guangzhou, China. The consulate was informed that the Nigerian collapsed while in the flight and though first-aid measures were administered on him, he unfortunately died before the aircraft could reach China. It was also learnt that the corpse has been taken to the Aviation Hospital’s mortuary within the Baiyun International Airport complex for expected post mortem to determine the cause of the sudden death.

Ambassador Oloko noted that the Mission is not restricting investigations on its part and has gone ahead to advise the management of Ethiopian airlines to use the information on the reservation system to reach the family of the deceased in Nigeria, with a view to arranging the repatriation of the body in line with the international aviation regulations, on the fact that the incident took place inside the aircraft and before disembarkation.

Moreover, the Consul General also said that the airport and Ethiopian Airlines authorities are insisting on a comprehensive post mortem examination and the Mission believes they are doing so in order to avoid and or exonerate the management from potential liability.