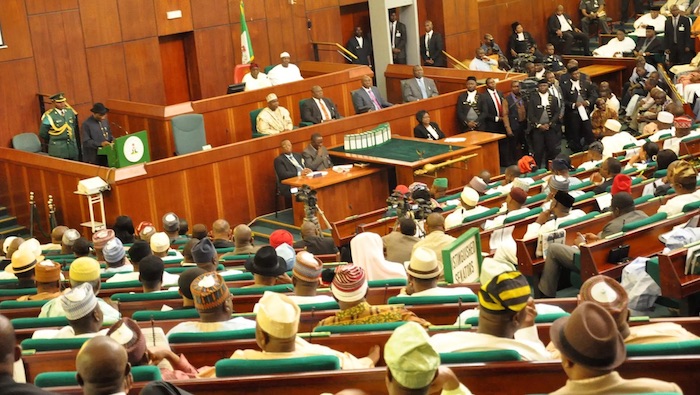 The Senate Joint Committee on Customs, Excise and Tariff and Marine Transport, have threatened to issue a warrant for the arrest of Chief Executive Officer (CEO) of Glo Mobile and other blue chip companies that failed to honour its invitation to appear before its investigative panel on their alleged complicity in N30 trillion revenue probe. About 30 companies have been invited by the senate for their alleged involvement in fraudulent activities while importing some of their goods into the country.

The senate had recently mandated its Joint Committee on Customs, Excise and Tariff and Marine Transport to investigate the alleged N30 trillion revenue leakages in Forex and the entire import and export value chain between 2006 and 2017.

Of the 30 Chief Executive Oficers invited to appear before the senate today, only 14 of them were present. Chairman of the senate committee on Customs. Excise and Tariff and Marine Transport, Hope Uzodinma, said the refusal of the CEOs to honor its invitation was unacceptable. He asked them to appear before the committee on Thursday August 3rd and that failure to do so, the committee will be forced to mandate the police to issue a warrant of arrest for the erring Chief executives.

Cute photo of Caroline Danjuma and her kids