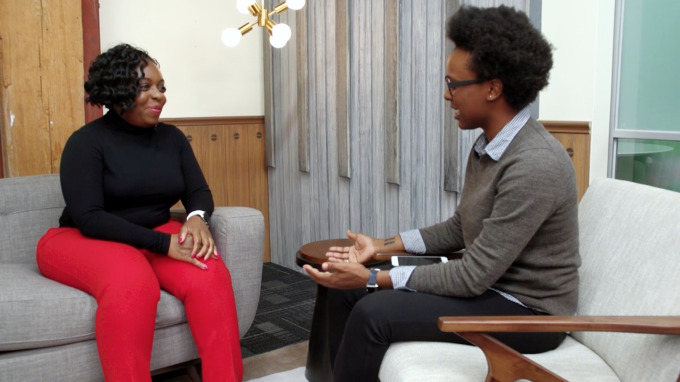 Why girls now reach puberty early revealed: There have been recent cases of girls attaining puberty at a very early age without a concrete explanation, but this piece appears to give many answers to questions. Showing all the trappings of a young adult, one would need more than just words to believe that Funke (surname withheld) is just eight years old. At her age, she already developed breasts, one of the primary indicators of puberty in females. And the way other parts are growing very rapidly would almost give an impression that she’s someone in her early 20s.

But, truly, Funke is eight, according to her dad, who also expressed surprise with the way she’s ‘growing’, and is now unsettled due to the girl’s likely premature s*xual attention from men. He is equally unsure if the situation is normal, more so that she has also started menstruating. The medical term for early puberty is called precocious puberty.

Realistically, Funke is not alone and her father’s fear is quite understandable. In fact, her case is a fitting reflection of what now obtains across the world, whereby young girls now show obvious signs of reaching puberty, as against what obtained in the past, say about 20 years ago, when girls wouldn’t exhibit any sign of puberty until about 15 years upwards.

Meanwhile, other indicators of puberty include underarm hair, certain body odour, since the sweat gland would have become active, pubic hair and vaginal discharge, which is a precursor of menarche, the first occurrence of menstruation. All these are now happening to girls below 12, and according to a study published in Paediatrics as far back as 2010, a number of the girls surveyed had reached puberty as early as seven years, evidenced by breast development.

According to a consultant paediatrician, Dr. Rotimi Adesanya, the average age a girl is supposed to attain puberty is 11, but “these days some of them show those signs at age eight.” However, there are reasons for this early puberty, and it is pertinent to point them out, perhaps to allay the fears of such parents. These reasons include:

Photos and video from wedding of U.S based Nigerian mum who was walked down the aisle by her son