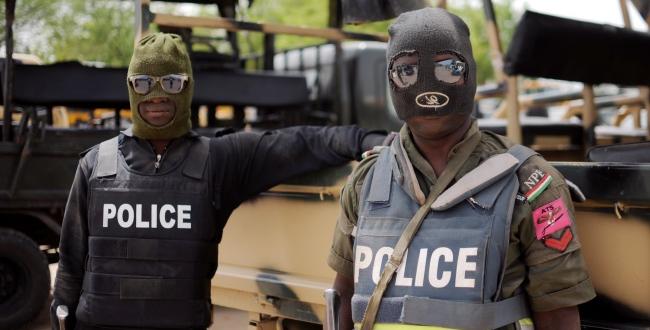 The Police Command in Kaduna State, on Tuesday obstructed another kidnap attempt. This came barely 48 hours after a Kaduna-based businessman, Alhaji Sherif Abida Yazid was killed by kidnappers and his wife abducted along Kaduna-Abuja express road. The Police Public Relations Officer, ASP Aliyu Mukhtar, confirmed that the kidnappers attacked the house of the Ex-chairman of the vigilante group in Shika, Sabon Gari Local Government Area of Kaduna State, Alhaji Mustapha Ghali with strategies to kidnap its occupants.

Mukhtar said the kidnappers placed siege to the property of the abducted Alhaji Ghali and later kidnapped two of his daughters.

According to him, the Police Special Response Squad (PSRS) stormed the area and engaged the kidnappers in gun fight during which the victim, Ghali and two policemen were injured.

The PPRO also confirmed that the father of the abducted girls later died in a hospital while receiving treatment.

He added that when the kidnappers could not stand police fire, they abandoned the two daughters and fled inside the bush.

“The Commissioner of Police, Mr. Agyole Abeh has ordered a re-enforcement of police personnel to the area to comb the forest in order to arrest the fleeing attackers,” he said.

He said, “It is very sad that during the cross fire, Alhaji Ghali was hit and later died at the ABU Teaching Hospital Shika.”

He added, “Some of our policemen also sustained injury and are also receiving treated at the Shika General Hospital.

Reasons why your smartphone gets hot – what you need to know