After over 1 year of strike, LAUTECH to reopen today 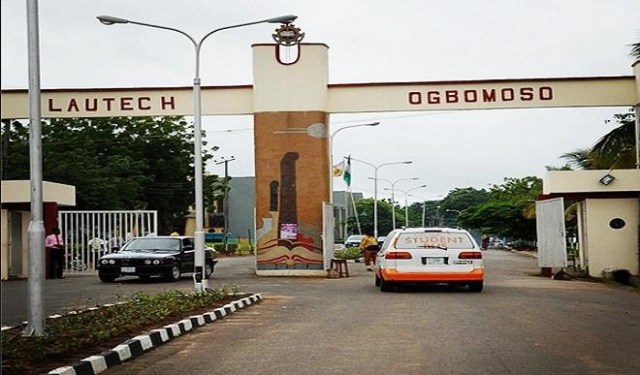 The Governing Council of the Ladoke Akintola University of Technology, Ogbomoso, has fixed the resumption of activities at the university for Friday, September 15, 2017. The registrar of the university, Jacob Agboola, said this in a statement released on Thursday by the Public Relations Officer of the institution, Mr. Lekan Fadeyi. The university urged students to return to their campuses for commencement of academic activities on Monday, September 18.

The statement read, “The Governing Council of Ladoke Akintola University of Technology, Ogbomoso, has approved resumption of activities on the institution’s campuses with effect from Friday, September 15, 2017.

LAUTECH student who was allegedly acting mad in Ado-Ekiti…

Students of the university are expected to return to school on Monday, September 25, 2017, while full academic activities, the details of which the senate will announce, shall commence immediately after the Independence anniversary holiday.

Council thanked the governors of Oyo and Osun states, Senator Isiaka Abiola Ajimobi and Ogbeni Rauf Adesoji Aregbesola respectively, for agreeing to support the university with necessary funds to enable the university to return to its normal work schedule and reinvigorate its latent capacities for accelerated and sustainable growth and development.”

It will be recalled that the university has been embroiled in perennial crisis, while various workers’ unions had embarked on indefinite strikes to press home demands for payment of about 10-month salary arrears.

Chidinma Ekile is having the time of her life in Tanzania