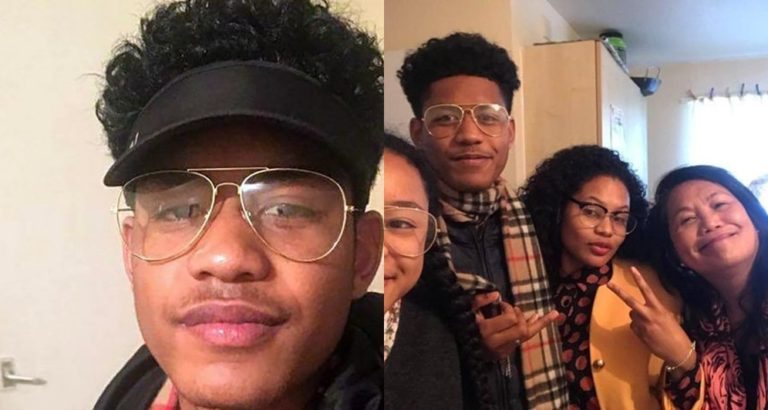 Nigerian footballer dies from bug bite: A talented young footballer, Josh Ayuba has sadly died in the U.K, after a mystery bug which started off with earache and caused him hallucinations and seizures. Josh, of Portslade, near Brighton, died on Sunday evening, two weeks after complaining about an extremely painful earache which caused him to miss football training.

His worried family and his football team manager, Mark Hilfiker, urged him to see his doctor because he was becoming distressed. Josh, a “talented right-midfielder” initially went to his GP where he was given medicine.

But after not being able to eat and sleep properly for five days, he returned to the clinic where another doctor immediately sent him to the A and E department at the Royal Sussex County Hospital in Brighton.

An unknown bacteria had formed and reached his brain, which started causing him to hallucinate and suffer numerous seizures. Last Tuesday, he was put in the intensive care unit, and from then onwards he could not even recognise his own family, to their despair. Josh died at around 7pm on Sunday night, and he leaves behind an abundance of people who loved him, especially his two sisters Ruth and Jubilee.

The grieving family of Josh Ayuba, 18, have paid tribute to “an amazing son” who was “intelligent” and “always smiling”. His father, Olu Ayuba, said: “I will never forget you Josh. Love you always.”.

May His Soul Rest In Peace.

Comedian AY shares lovely picture of himself and his daughters