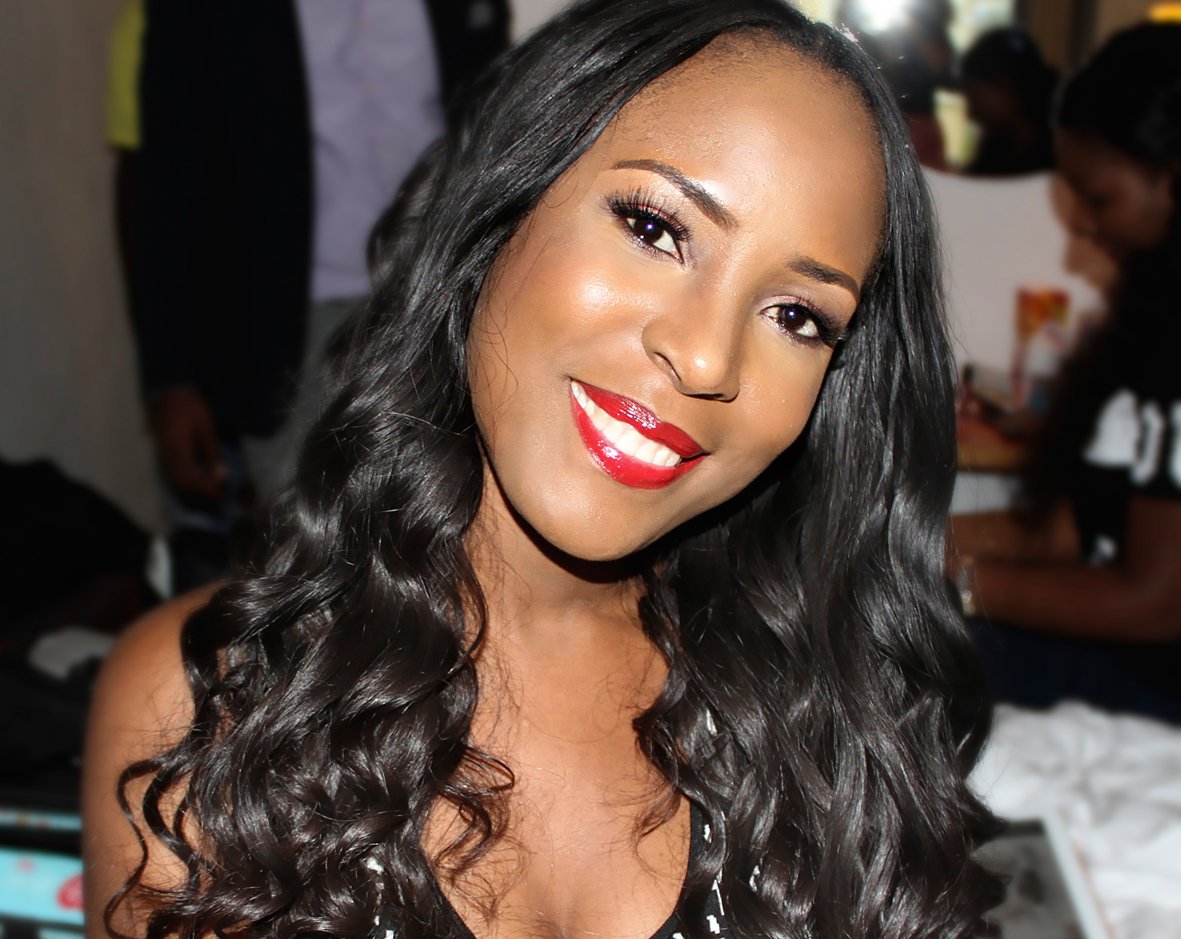 So, you think you know Linda Ikeji? Perhaps you follow her blog, her gossip, and the oft-trending Linda Ikeji TV panels where her media personalities discuss topical issues, from domestic violence to Bobrisky. Well, have have compiled 5 facts many fans do not know about her, in time for her 37th birthday.

The top blogger changed the face of blogging in Nigeria. Recently, she announced that she is set to launch her own TV station which reportedly will be streaming on DSTV. And today, her birthday, she is reminding fans that she will be bringing that peculiar blogging magic to the TV station.

While we wait for the much-anticipated take-over, see some of the exciting things about her which she rarely talks about on her blog:

1. She contested for the 2003 Miss Nigeria Beauty Pageant
In 2003, Ikeji was bustling with confidence that she would win the competition. She had gotten all the needed support from famous designers, and knowing her capabilities, especially as someone who had organised a similar competition at the University of Lagos, she was so sure she would emerge a winner.

2. She once sold beer at the Sheraton Hotel in Lagos
At the age of 19, Ikeji was already dedicated to making a living for herself, and so she resorted to selling/promoting Corona beer at Sheraton hotel, Ikeja. A job that required her to sometimes stand from 2pm to 10pm everyday, for a month.

“[I tried to] convince people to buy the beer cos that was how I got a commission. 1k per day…lol. It was so hard back in the day,” she revealed in an Instagram post. “I hustled so hard. Many didn’t see it but The One who mattered the most saw me and when He was ready to bless me, He took my breath away. God has been awesome.”

Well, here she is today. “I wanted to be a reporter or a TV presenter… now I employ reporters and TV presenters..

,” she said in August. “Instead of working at a TV station, I’m about to own one. God has a way of doing His thing. Just trust him and never depart from him as you go on your journey. And remember, you just can’t beat the person who never gives up.”

4. She is ready to move out of her Banana Island mansion for marriage
In her 2016 interview with Nation, she said she is single not because there are no men around, but because she is yet to find one who is worthy. However, when she eventually finds that lucky, worthy man, she would move out of have N500m mansion and into his home.

5. She still shows love to her arch enemies
Kemi Olunloyo famously started a one-sided war with the blogger, defamed her character on social media, and orchestrated the rumour that former National Security Adviser Sambo Dasuki plunged an incredulous amount into the blogger’s Banana Island home.

But when Kemi was wasting away at the Port Harcourt Prisons, begging for funds from well-wishers, Linda Ikeji was the first Nigerian to respond to that call for help.

“SPECIAL THANKS to @officiallindaikeji #LindaIkeji who secretly donated to my legal expense travel fund. Today I found out she was the very FIRST DONOR on May 16th N100,000,” Kemi Olunloyo wrote on her Instagram after her release from prison. “Thank you Linda. We women in Nigeria should now collectively form a powerful force showing the world that girl power belongs here. Cheers to you Linda!!”