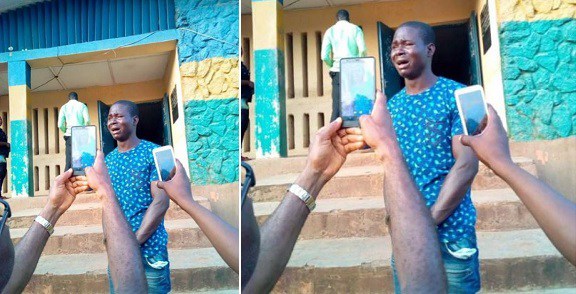 Tension rose in Ikere Ekiti, last week Monday, following a violent clash between some students and commercial drivers after a female student was raped. A 200 level student of the College of Education, Ikere Ekiti was allegedly raped by a commercial driver along College-Igbara Odo way on Sunday.

The lady, was said to be suffering from malaria fever, and she went to town to seek medical treatment, when she came across a commercial driver, top, who raped her, at about 8pm.

Enraged by the action, students of the College on Monday took to the streets and dealt with any known commercial driver sighted along the way. The suspect has now been arrested.

Speaking with the police public relations officer of the state command, Mr Alberto Adeyemi, described rape as the highest point of criminality which he said would not be tolerated. 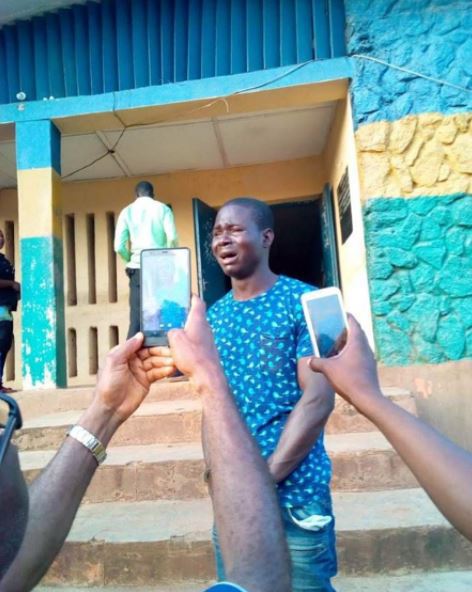