“I enjoyed kissing Yvonne Nelson in the film ‘Single and Married’, every time I would run for it.” – Chris Attoh 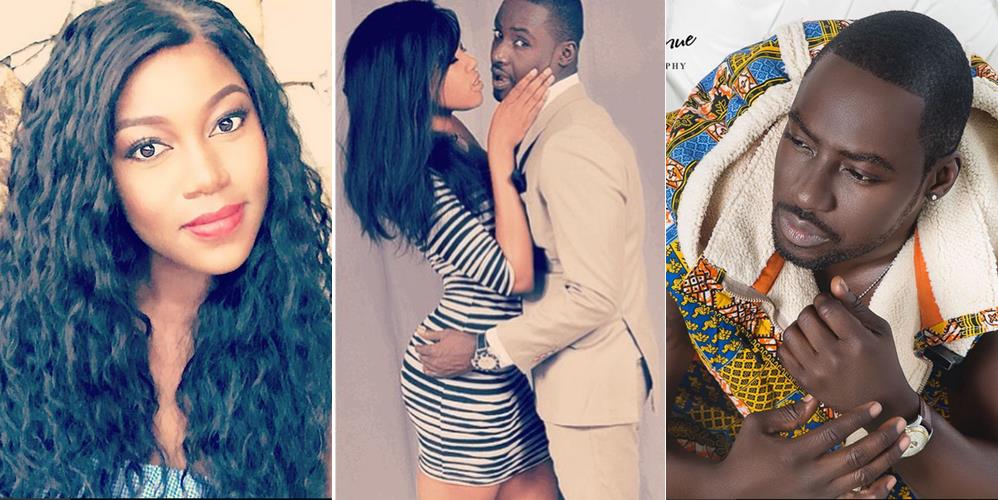 Ghanaian actor, Chris Attoh, revealed that he enjoyed kissing Actress Yvonne Nelson, he disclosed that he would run for it anytime there was a Kissing scene. The pair just featured their latest movie titled ‘Single and Married’, with Chris playing the role of Yvonne’s cheating husband, kissing the actress a number of times. The actor reportedly told Doreen Andoh on Joy FM’s Cosmopolitan Mix on Friday that;

“It was very enjoyable kissing Yvonne Nelson in the film ‘Single and Married’, every time I would run for it.”

The actor who also talked about his marriage to Damilola, admitted immersing himself totally in the roles he plays; expressing admiration for the lips of some ladies he happened to work with in his latest work, which is yet to be released. He described them as ‘amazing’. On his marriage, MyJoyOnline reported that the actor said;

“Marriage is serious business, marriage is a partnership. We’re living with a generation that wants everything now, and it’s not built like that.”

He believes that men should “look for true values, what you want in a woman. Look for someone you can converse with also as you grow old.”

Sorry, my generation has lied to you guys so much – Yvonne Nelson apologises to younger generation 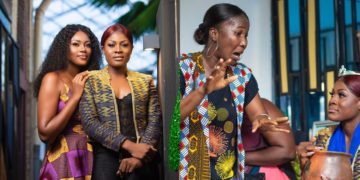 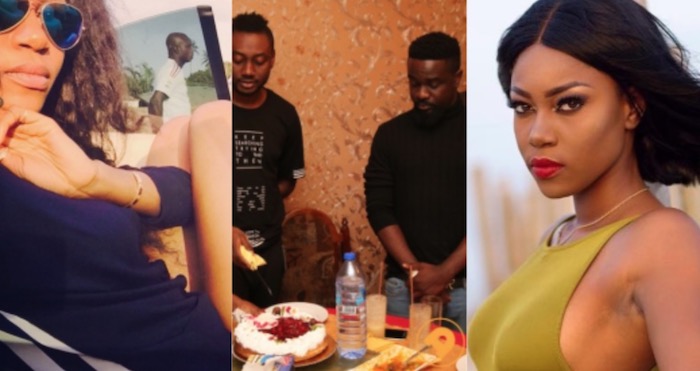