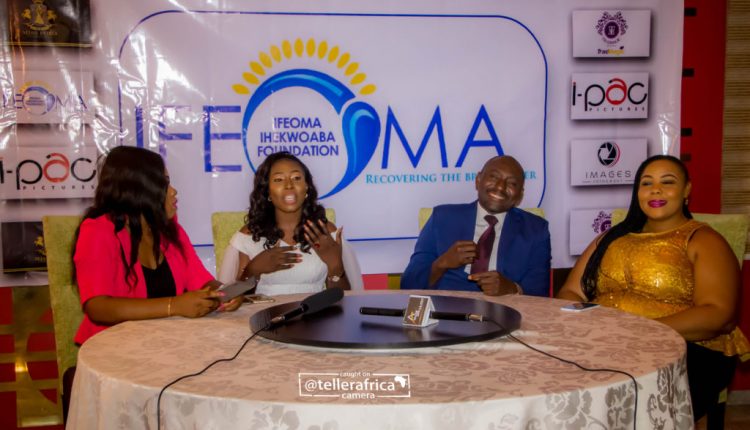 Ex beauty queen unveils scholarship scheme for students: Ex beauty queen, Miss Ifeoma Ihekwoaba has unveiled a scholarship scheme for students through her Iheoma Ihekwoaba Foundation. Speaking at the unveiling ceremony in Port Harcourt, the former Miss ASAIGBO 2015 – 2016 said the cardinal objective of her foundation was to promote educational values among students in communities in Rivers and Imo states, adding that the slogan was “recovering   brain power through knowledge among the young ones”

She expressed hope that with good education the young ones would grow into productive leaders in the country, adding that the first edition of the scholarship program would kick off in October this year for students in Port Harcourt and Obio Akpor local government areas.

FUTO students test the Missile they made themselves, then…

See the punishment given to 200 level Pharmacy students of…

She said   the foundation had constituted a team of impartial judges to examine students that would apply from   the two local government areas , adding that from the number three winners of a one off scholarship support   of 100,000,50,000 and 30,000 naira would be given to them to support their   school fees and educational materials.

Special Assistant to former governor of Rivers State on Students Affairs, Mr Mathew Osika who   also spoke     lauded the initiative , saying it would stimulate the spirit of hardwork among  students in the states.He also enjoined   lovers of education , corporate organisations and governments in the country to identify with the project.

Without a speedy and positive response from FG, the strike will continue – ASUU