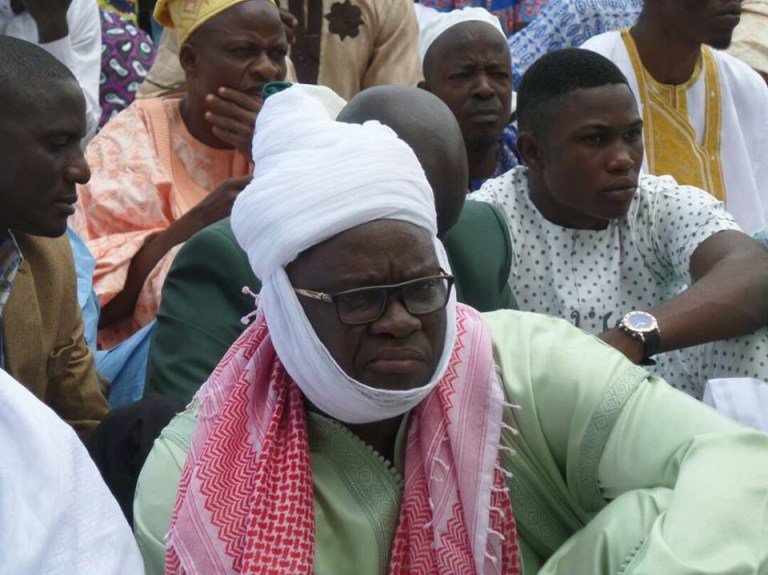 Ekiti State Governor, Ayodele Fayose, has sacked his Chief Press Secretary, Mr. Idowu Adelusi. A statement by his Special Assistant on Public Communications and New Media, Lere Olayinka, said Adelusi was relieved of his duty over “dereliction of duty.” The statement, which was announced on the state-owned radio station, did not explain the specific offence committed by Adelusi.

But a source in the Governor’s Office said Adelusi was sacked because he failed to organise adequate media coverage for the Eid prayer in Ado Ekiti, which the governor attended on Friday.

How Ibrahim Magu sold seized assets to his associates…

Ekiti extends lockdown by two weeks, to make use of facemask…

Olayinka said, “The governor was livid that there were no journalists in his entourage and that they were not on the ground to cover his entry into the prayer ground.

“The governor felt he had taken more than enough from the gentleman and ordered his sacking.

“The CPS, however, said he was not aware of the event because it was not officially communicated to him.

“He said there was no way he could have arranged for a media coverage for an event he was not aware of. But we hope the matter can be resolved because the governor has a large heart.”

When contacted by our correspondent, Olayinka confirmed the development. He explained that he issued the statement based on the directive of the governor.

He, however, failed to provide further details on the incident.

Attempts by our correspondent to speak with Adelusi on the issue was unsuccessful as he did not respond to calls made to his mobile phone and also to the text message sent to him as of the time of filing this report.