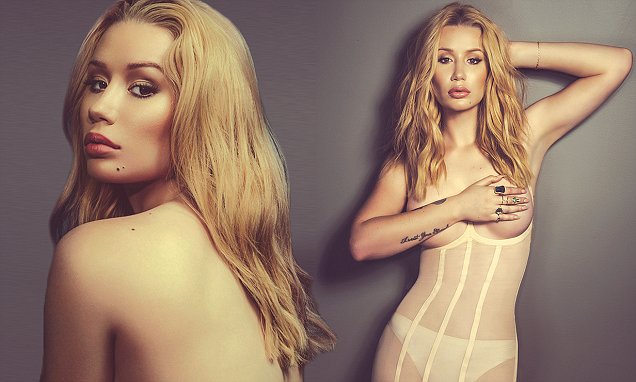 Iggy Azalea poses topless: On Friday, Jay Z announced that his Roc Nation company was signing Iggy Azalea to a multi-year deal and the next day, Iggy shared new photos of herself topless to celebrate the new union. The Australian sexy rapper, took to Instagram to share these racy photos of herself covering her ample bust with nothing but her hands as she went topless. 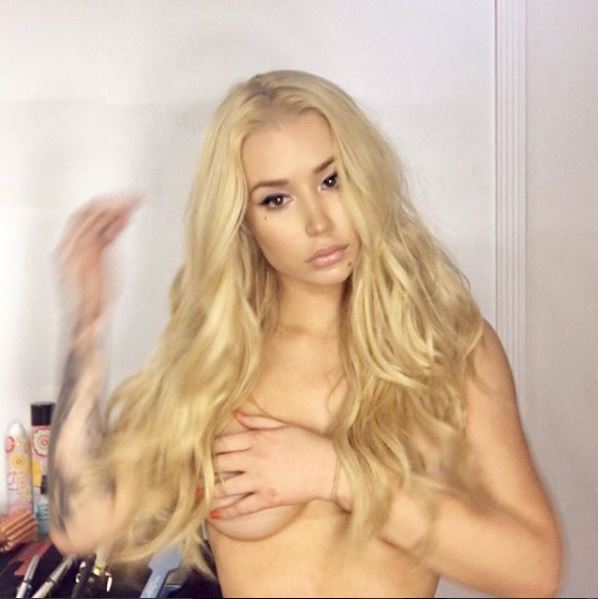 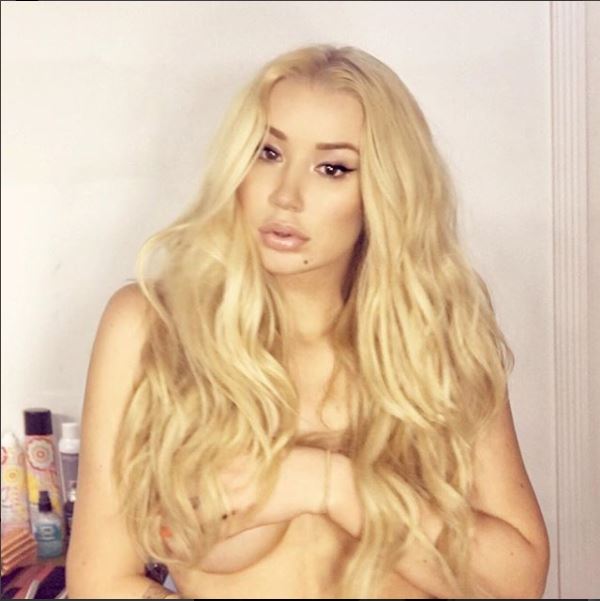 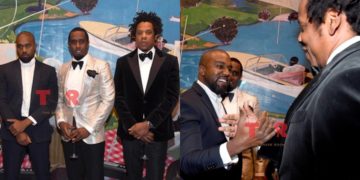 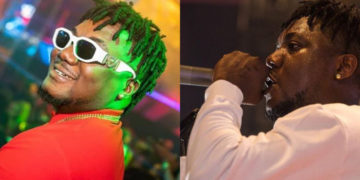 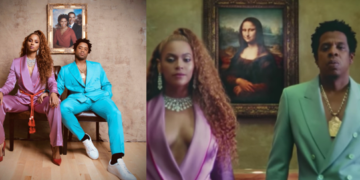 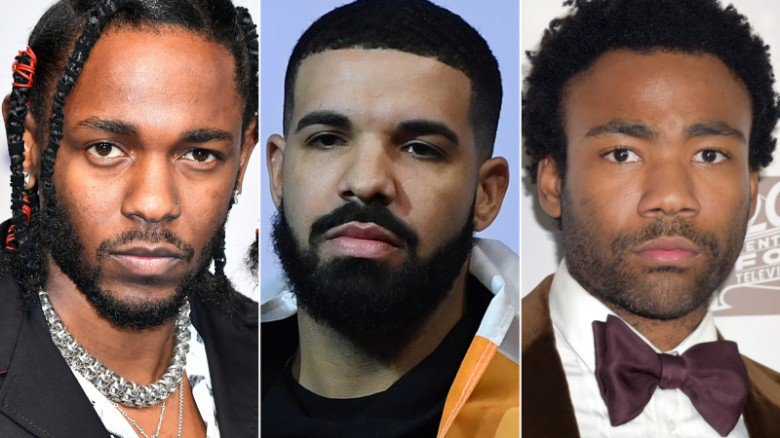 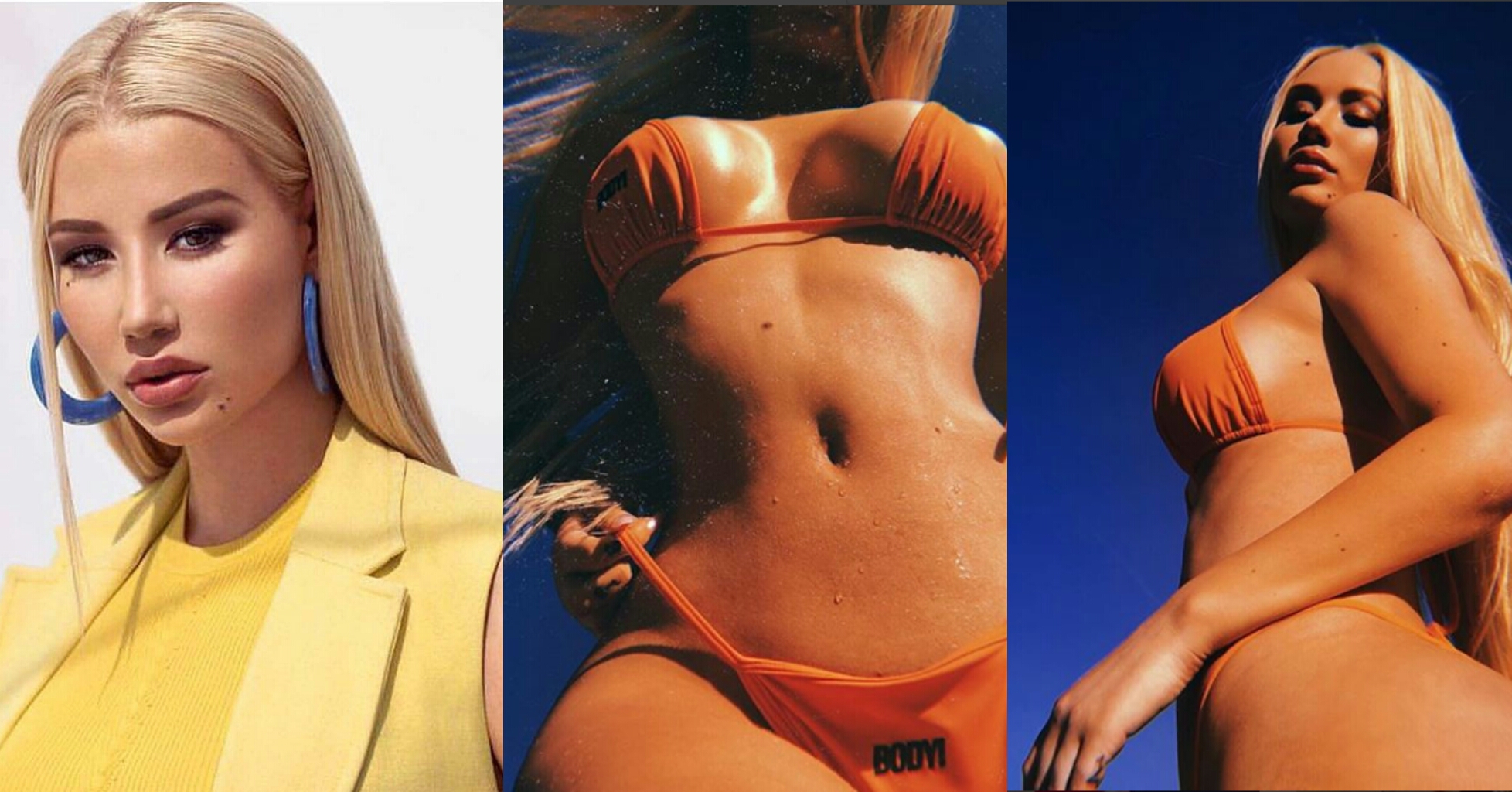 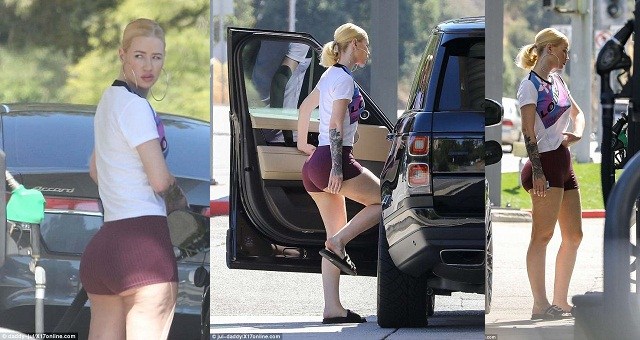 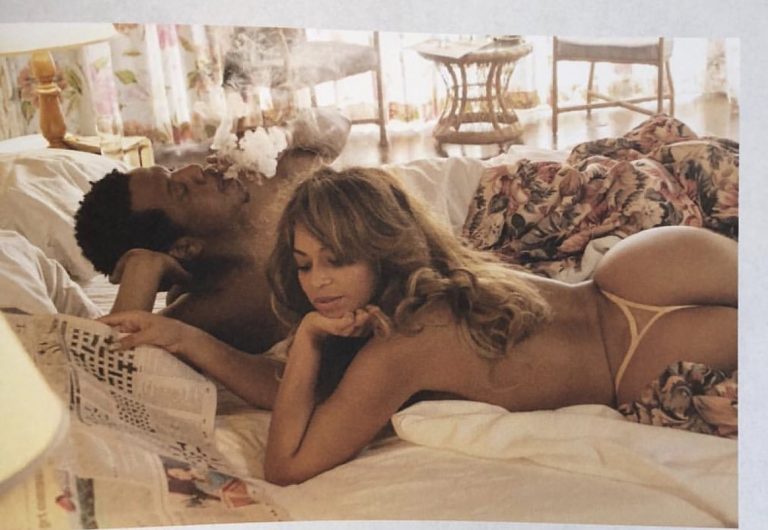