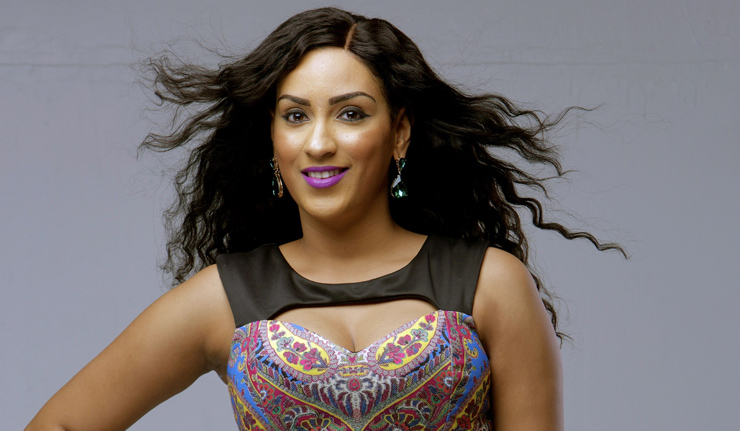 Actress Juliet Ibrahim says she will be donating N1million to the victims of Makurdi, Benue flooding. According to her, she ‘once lived as a refugee hence knows what it means to work for something and lose it all in the blink of an eye’. Read her post below…

Waking up to news about so many natural disasters happening around the world has been extremely devastating. The most recent ones that struck me were ‘Hurricane Harvey’ in Houston Texas, the mudslide’s in Sierra Leone, and now the flooding in Makurdi. Many families have lost everything, and even worse, many lives have been lost.

I’ve once lived as a refugee, and I know what it means to work for something, and lose it all in the blink of an eye. Hence my decision today, to donate. Starting with the most recent and nearest, I will be donating the sum of 500,000 Naira and another 500,000 Naira on behalf of The Juliet Ibrahim Foundation, to the Makurdi flood victims.

I am also using this opportunity to challenge my fellow colleagues, friends, and fans to join in. Let’s help out by donating to this cause. #MakurdiFloodReliefChallenge
I need my friends to step up to the challenge. Once you’ve accepted the challenge, simply post or tweet stating you have accepted and then tag those you’d like to challenge. You don’t have to announce the amount you are donating. The goal is to raise 10 Million Naira.

Celebrities are doing their bit abroad for the ‘Hurricane Harvey’ victims, and I pray we can also do it over here for the Makurdi flood victims.