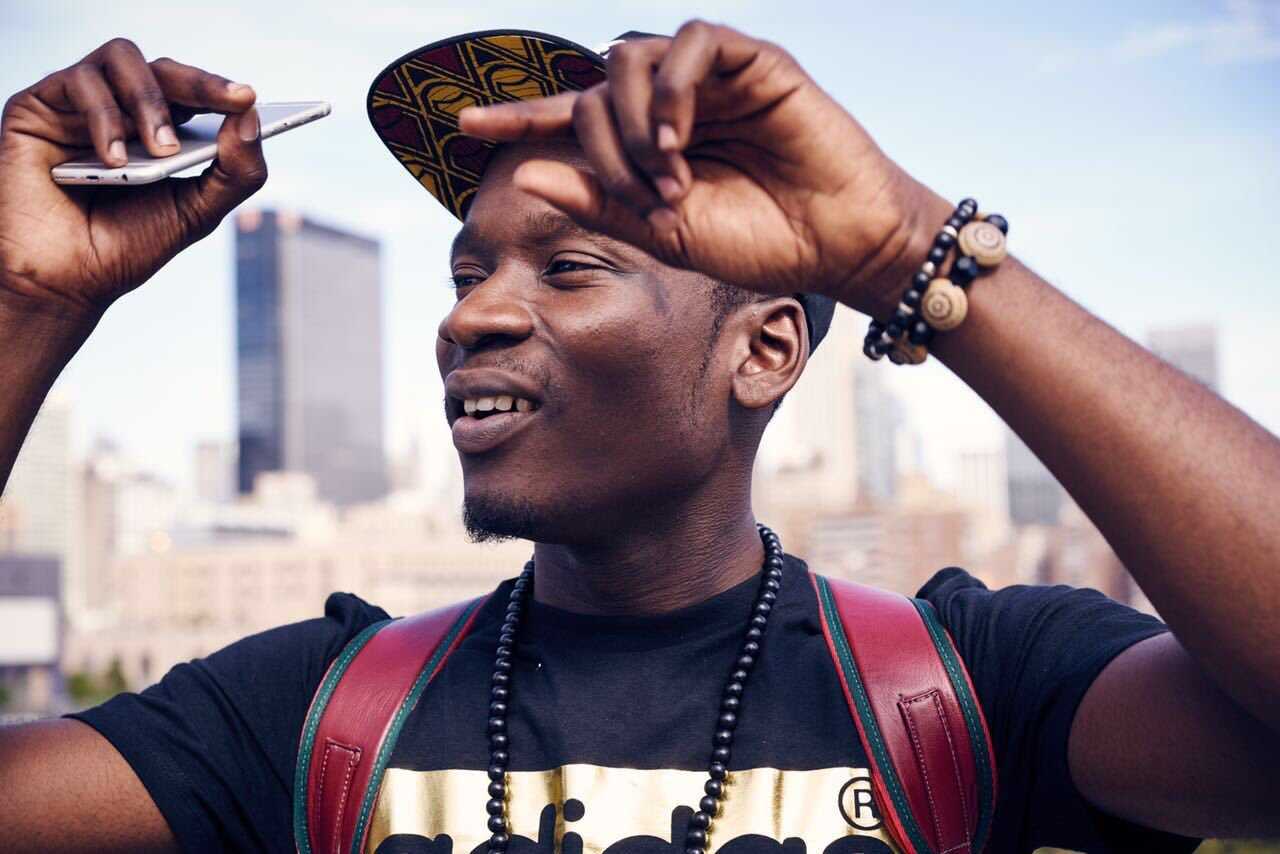 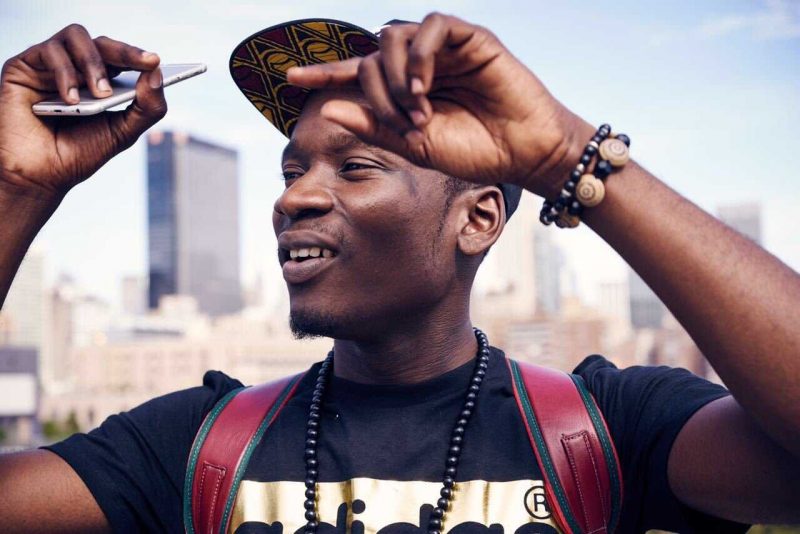 Nigerian Musician, Oluwatosin Oluwole Ajibade popularly known as Mr Eazi spoke about some difficulties he faced before coming into the celebrity spotlight. Mr Eazi who was a guest on The Beat FM’s Morning Rush said he had to quit a well-paid job to find his life’s purpose. He said he even went as far as selling phones in computer village. Speaking to the stereo host, Eazi narrated his success story saying,

“After I came back from Ghana, I got a job in oil and gas in Port Harcourt that paid about six thousand dollars (equivalent to N2.1 million) per month but I quit because I was not finding fulfillment in it. I mean it was the same thing everyday, the same routine over and over again. The decision to quit the job finally hit me when my boss’ wife left him even with all the money he had.

“After I left my job, I got my Masters degree and with all that qualification I started selling phones in computer village and everyone thought something was wrong with me. Even my mother started praying special prayers for me but my father didn’t add that final voice that would have decided my fate.

“My break finally came after I got an invite to do two shows in London that made me twelve thousand pounds which I used to shoot two videos. When I told my mother what I did with the money she stopped talking to me for about three weeks. I had to move in with a friend because even my relatives didn’t want me around but everything finally changed when I went back to London for shows that fetched me really good money.”

Mr Eazi also cleared the air on a statement he made about Nigerian musicians that has earned him heavy backlash. He had claimed that most musicians from Nigeria use Ghana sound for quick hits. The ‘Leg Over’ crooner also revealed that he charges N10 million for shows and admitted to being in a relationship with Temi Otedola who is the daughter of billionaire Femi Otedola.

Mr Eazi is also a songwriter and entrepreneur who is the pioneer of Banku Music, a fusion sound he describes as the mixture of “Ghanaian bounces, Ghanaian highlife, Nigerian chord progressions, and Nigerian patterns”. The 26-year old was born in Port Harcourt, Nigeria and attended his primary and secondary school in Lagos. Later he relocating to Kumasi in 2008 and enrolled at KNUST, where he began booking artists to perform at college parties. He showed interest in music after recording a guest verse on “My Life”, a song that gained traction and became a popular record at KNUST.

Mr Eazi released his debut mixtape, About to Blow, in July 2013 and gained an international recognition following the release of the 2015 single “Skin Tight.” He inked a record deal with Wizkid’s Starboy Entertainment in May 2016. His second mixtape, Accra to Lagos, was released on 10 February 2017. 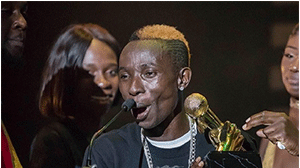