Psquare Split: This is why Peter and Paul Okoye are better than each other 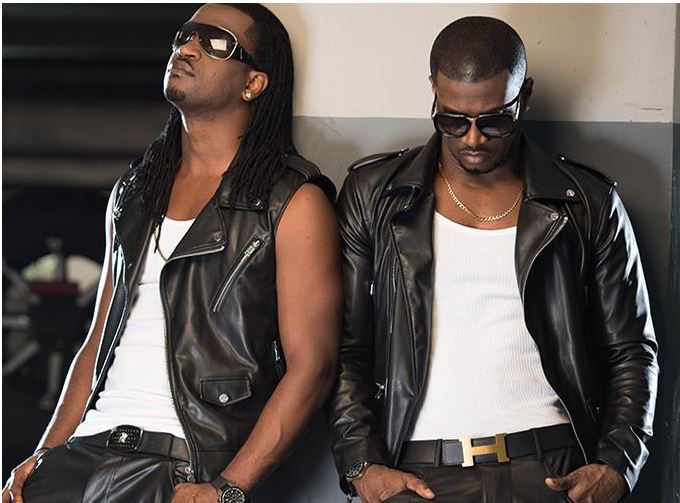 There’s always a weak member of a group. Every time people come together to create something or drive a new project, there’s always a weak link. Plantashun Boiz had the songwriting skills of Blackface, the delivery of 2face Idibia, and the chilled mastery of form that Faze contributed. Kcee and Presh worked their assess off, and no one could distinguish who was better, regardless of how high or low KCPresh flew during their days as a formidable and popular music group in Nigeria.

Even Styl-Plus, with all their swashbuckling run which cemented them as legends in Nigerian music history, still had Tunde idolized by fans of their records.

With music groups in Nigeria, the key thing for them has never been balance, but inclusion. People don’t run looking for the right chemistry to get their new project to pop. They meet by some twisted work of fate and over time, build their work to capitalize on all their strengths. For Psquare, fate did it. Peter and Paul were born as identical twins with a flair for the art. And over years of constant practice, they have created the best records on the continent. And had an incredible run at the top of the charts.

The conversations about their individual roles would always go on. They are Nigeria’s best and most important pop group ever. Fans would always ask this same question. Who is better? Is Peter more gifted than Paul? Is Paul the better singer than his flighty and charming brother?

These arguments can go on forever. Anyone who enjoyed the height of Plantashun Boiz and their dominance would split their assessment and create discussions to back their claim. Was Blackface the catalyst of everything good? Did 2face Idibia provide more than we could credit him for? Was Faze the most gifted one of the trio who didn’t fight hard enough for his due recognition?

No one wins with these arguments. For every pop fanatic who says 2face Idibia is the greatest thing since slice bread, there are thousands of others with a technical insistence on the greatness and skill level of Blackface. For most groups, it’s about balancing their act and hitting that sweet spot where everyone is able to leverage on the best parts of their talent and personality to provide value for the team.

Peter and Paul Okoye as a baby

It’s a formula that works for the team. Every member brings together ingredients to create a recipe that equates to success. Psquare’s two members have found a way to ensure that the formula stays fresh and potent. So much that everyone has their clear favorite between them.

From their early days on the streets of Jos, to the allure of Paris, the twins have carried this formula and found success at the highest levels. They have sold millions of records, won the most awards and gathered an army of passionate followers who resort to tears at the hint of a breakup.

Peter and Paul Okoye, what do they bring on to the table that distinguishes the twins from each other? Which of their attributes makes them the better one of the two? Are they different from each other?

I’ve never had sex with Wizkid, he dated my sister — Singer, Efya