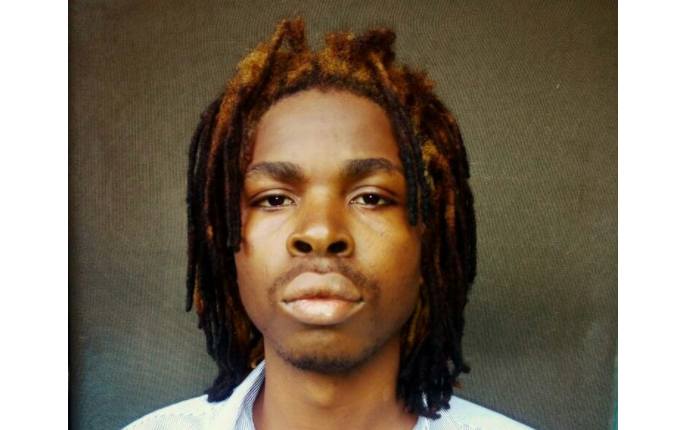 A man identified as Salami Oluwatobi Peter, who claimed to be Oba Osuolale Akiolu, the Oba of Lagos and defrauded unsuspecting victims the sum of N15 million fraud has been arrested and arrainged in court. He was arrested by the Police from State Criminal Investigation and Intelligence Department (SCIID) Panti-Yaba, Lagos, on Wednesday arraigned before a Chief Magistrate Court, Ebute-metta, Lagos.

The police alleged that the 27 years old and others now at large, had in the month of August, 2016, at 8, Olokonla Street, along Ajah, in Ibeju-Lekki, Lagos, conspired among themselves and fraudulently obtained the sum of N15 million from one Moriselade Ajoke, under the pretence of assisting her to precure a slot in the proposed Lekki Free Airport Investment.

The defendant was also alleged to have falsely presented himself to the complainant as the Oba of Lagos, Oba Osuolale Akiolu, who is entrusted with the said proposed Lekki Airport Investment.

The police also alleged that the defendant dishonesty stole the said sum from the complainant, Moriselade Ajoke.

The offences according to the prosecutor, Inspector Adebayo Oladele, are contrary to and punishable under sections 409, 312, and 380(1) of the criminal law of Lagos state as (amended).

The defendant, pleaded not guilty to the charges.

In the view of the defendant’s plea, his lawyer, Mr. Bright Eboigbe, pleaded with the court to admit him to bail in the most liberal terms.

Consequently, the presiding magistrate, Chief Magistrate A. O. Ajibade (Mrs.) admitted him to bail in the sum of N2 million with two sureties in the like sum.

Apart from that, the court also ordered that each of the sureties must gainfully employed in a reputable organization, as well, must show to court evidence of three years tax payment to the Lagos state government.

The chief magistrate also ordered that the addresses of the sureties to be must be verified by the prosecutor.

The Chief Magistrate ordered that the defendant be remanded in prisons custody, while adjourned the matter till October 16, for trial.

I stand by my words – Mama Taraba ‘dares’ Buhari