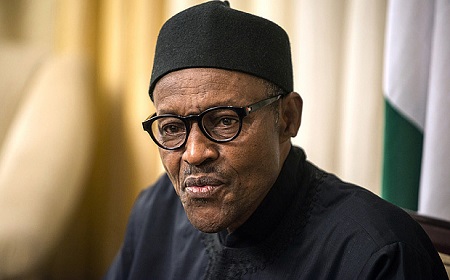 President Muhammadu Buhari on Friday expressed the conviction that the dream of a unified Nigeria remained a reality. According to a statement by his Senior Special Assistant on Media and Publicity, Garba Shehu, the President said this in an interview with journalists at his country home in Daura, Katsina State, after taking part in the Eid-el-Kabir prayers. The President based his conviction on the fact that there is a large number of corps members, mainly from the Southern part of the country, serving their fatherland in his hometown.

Buhari said he was always pleased to see the National Youth Service Corps achieving the purpose of national unity that inspired its creation since 1973.

He said the scheme had over the years continued to pursue the purpose of integrating the country, noting that the diversity of cultures remained Nigeria’s greatest strength.

“I am always pleased to see corps members in Daura and other parts of the country. From the postings, we get to learn more about other cultures,’’ he said.

The President noted that graduates from the North, who served in the Southern states, also learnt a lot from the diversity that had made Nigeria a unique country.

The President was accompanied to the Eid-el-Kabir prayers by Presidential aides, members of his family, and neighbours.

Corps members in Daura always throng the President’s residence for the Eid-el-Kabir.

“Happy birthday Bubu, may God punish you” – Dremo sends a powerful prayer message to President Buhari on his birthday