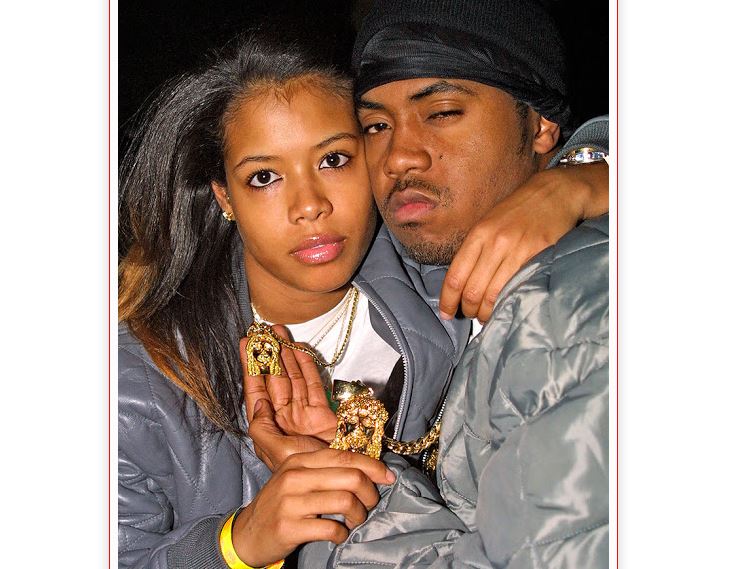 Kelis co-signed a shady tweet aimed at her ex-husband,Nas and his new lover Nicki Minaj.
A twitter user wrote

Nobody cares for a fake couple that’s trying to be the walmart version of Jay Z and Beyonce.Go Kelis I’m proud of you and yourself .You’re so drama free…so iconic fav idol

Kelis liked the comment which has now gone viral. Nas and Kelis were married for five years before splitting in May 2010,while she was 7 months pregnant with their son.He was ordered to pay her one of the biggest alimony’s at the time, a whopping $40k monthly in child support and $10k in spousal support.It was later slashed to $25k monthly 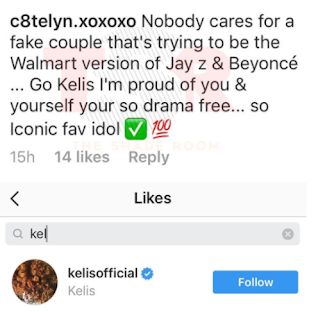