“Society is harder on women when they cheat” — Simi 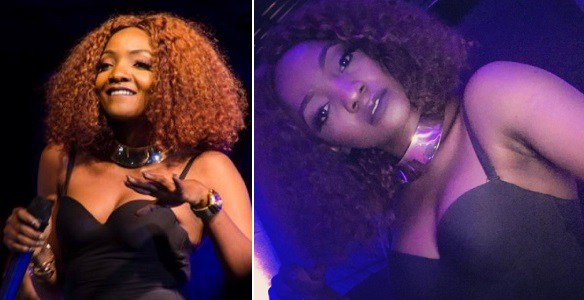 Nigerian singer-sound engineer, Simisola Bolatito Ogunleye, has released her sophomore album entitled ‘Simisola’. Ever since the release of the album, there has been various reactions to the song she did with her alleged boyfriend, Adekunle Gold. The 29-year-old singer said there is no special reason for featuring only Adekunle Gold on the album.

According to her: “The only reason why I featured just Adekunle Gold on the album was because after recording all the songs, the only song that had a feature and that made the final list is the one that Adekunle Gold was featured on”. The Love don’t care sensation also stated that the society is harder on women who cheat. Hear her:

“Nobody is allowed to cheat in a relationship, but they do it any. If a man cheats he’s scum, if a woman cheats, she’s scum. Obviously, people are harder on women, if it happens to a woman.

“The society is harder on women who cheat. I think that is ridiculous. I feel like If you value what you have , If you value someone you are with, you are going to do your best to treat them right. It’s the same for both a guy and a girl.