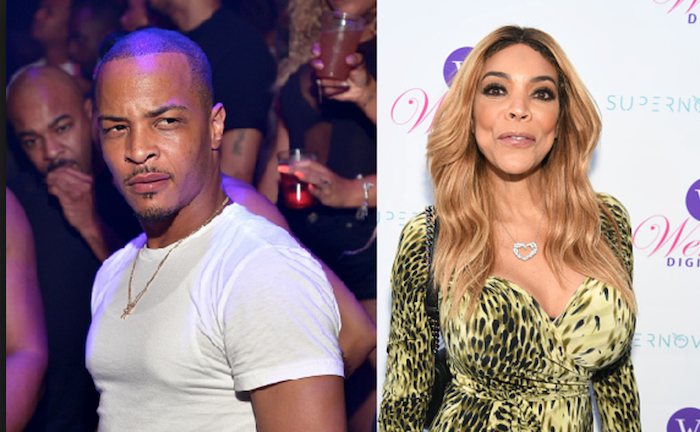 T.I. has been an outspoken and sometimes controversial figure in hip hop for quite some time. Over the past few years, he’s had to deal with a highly publicized divorce with his wife that had many twists and turns throughout it all. While anytime a celebrity’s personal life is publicized, it turns into bait for blogs and talk shows to capitalize on. One of the culprits is Wendy Williams. For years, she’s been a main source for tabloid rumors and gossip. She was one of many people that had exploited T.I. and Tiny’s divorce, along with the rumors, to continue gaining ratings.

Today, T.I. took to Instagram to bark back at the gossip personality’s latest pictures in a bikini in Barbados.

Wendy Williams was spotted by paparazzi wearing a revealing swimsuit on a Barbados beach. While it seems pretty evident that she’s had a bit of cosmetic surgery done on herself, T.I. took to Instagram to post the photos while saying that he won’t do the obvious and “fye her ass up.” However, he did have quite the lengthy message.

In the caption on the photo, it read “Ok now as much shit as this sister talk about people… (Myself included) I know what y’all expect. But I’m not gon do the obvious & fye her ass up. NOPE!!! I’m gon be respectful because regardless of her flaws she’s still a independent black business woman that’s had to fight her way through life to get where she is. JUST LIKE THE PEOPLE SHE JUDGES DAILY!!! But I’m gon try something new & different this time. Let’s see if the power of mercy moves her heart to not be so malicious & vindictive in the future when she’s speaking on the lives of other strangers when they’re going through their own PERSONAL tough times. That’s my approach… let’s see.”

Aside from T.I.’s beef with her, many other celebrities have taken issue with her in the past. She’s previously made statements about Beyonce, Chris Brown, Lil Kim and Method Man as well that didn’t settle well with many. 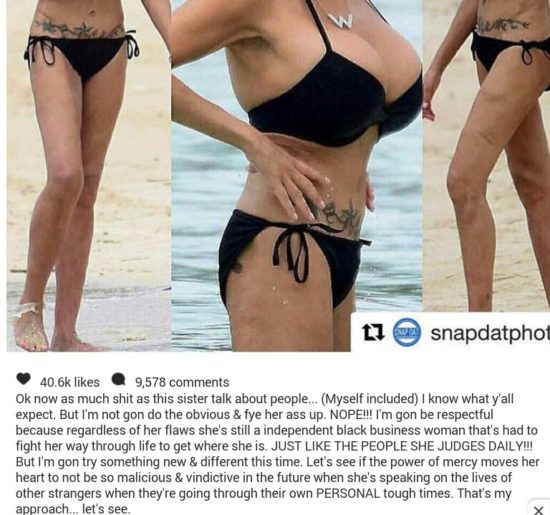 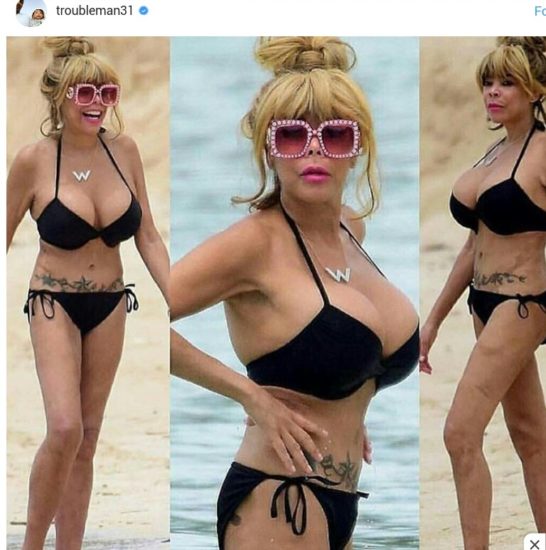 Selena Gomez moves in with her boyfriend, The Weeknd