Python
Python is one of the most widely-used high-level programming languages. This is mostly because it is simple, readable and you can use fewer lines of code to express a concept than you would have to with other languages. It is a scripting language which allows you to produce a lot of code in short periods of time.
It is opensource and free and there are a lot of tools and documentation available for learning Python. There are some great official tutorials which are easy to follow and there is less of an emphasis on syntax which would suit beginners. It is a good stepping stone for moving on and learning other object-oriented languages.
Python is used by companies such as Google, Yahoo! and NASA. Django, which is the web application framework written by Python, powers very popular sites such as Instagram, Pinterst and The New York Times.
Learn Python here 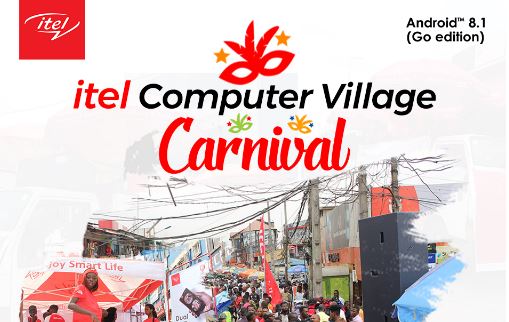 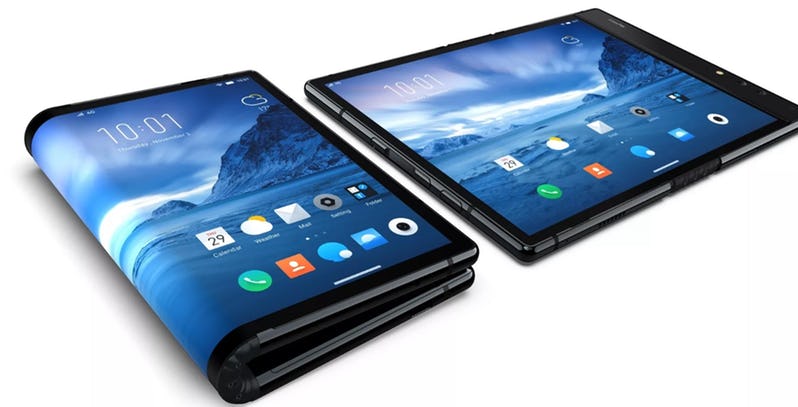 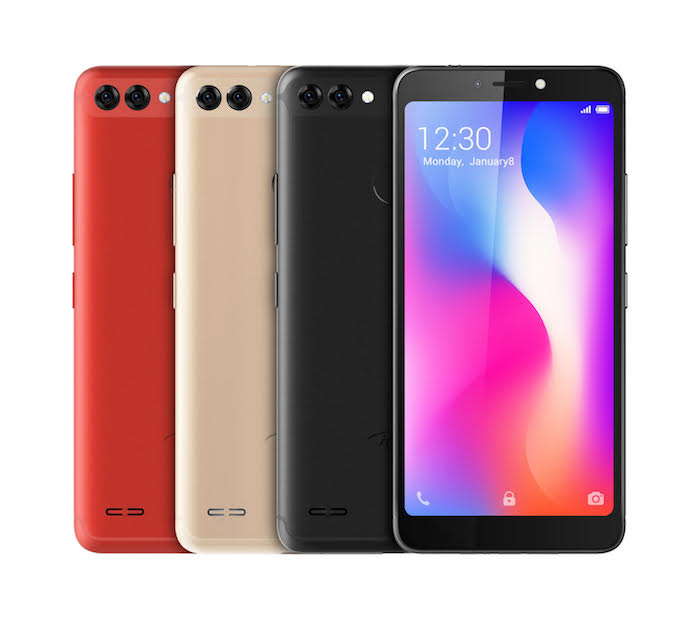 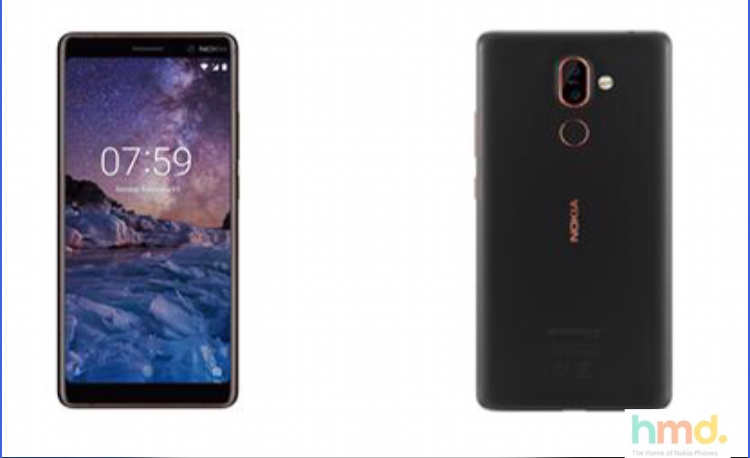 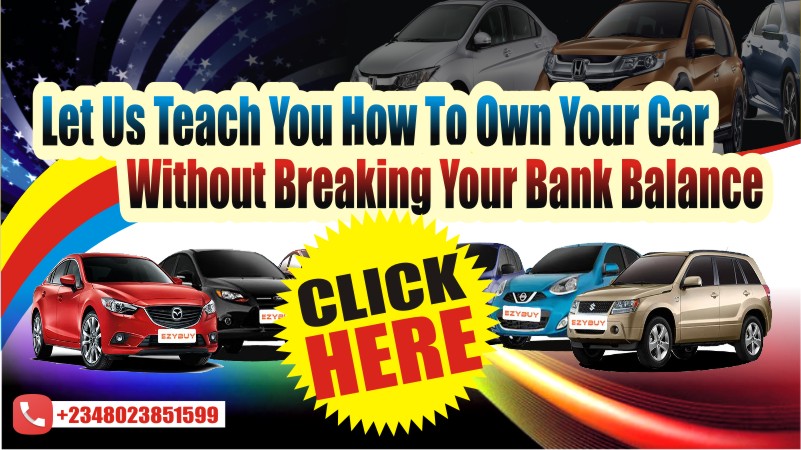 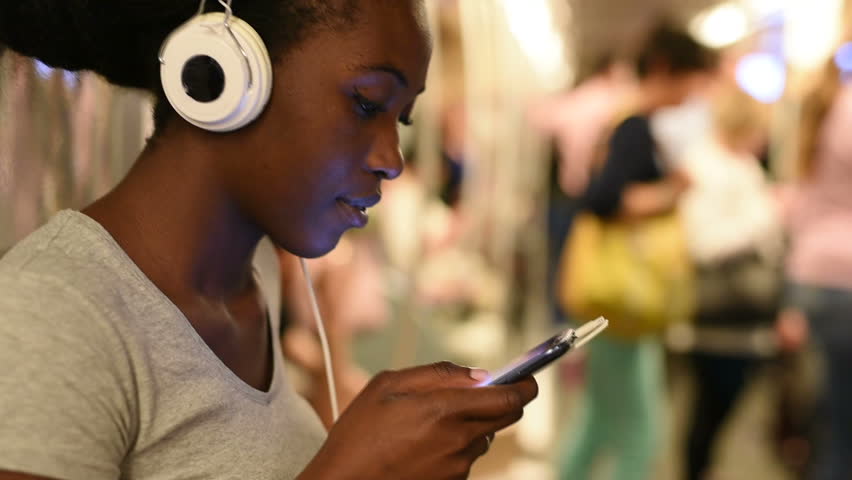