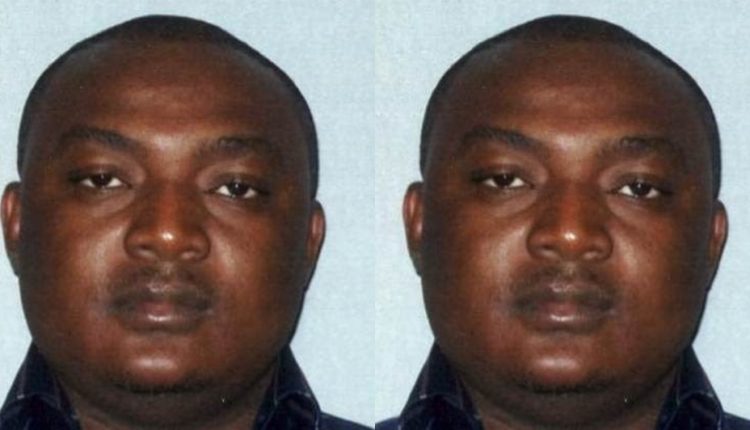 Patrick Udensi, 36, who imported drugs worth millions of pounds into the UK has been ordered to hand over £1.2m(580m) or have seven years added to his sentence. A judge told Udensi to pay the sum after National Crime Agency (NCA) officers discovered he had valuable assets in Nigeria Udensi is serving a 15-year prison sentence after smuggling parcels of cocaine and cannabis with street value of £1.8m to addresses in North London.

He laundered the proceeds of his crimes by buying car parts in the UK and shipping them to Nigeria where they were sold on the open market on his behalf. If he fails to pay cash equal to the value of his Nigerian assets, which the NCA successfully argued in court were the benefit of a criminal lifestyle, he will have seven years and six months added to his sentence and will still owe the money when he comes out.

Udensi was convicted in 2015 following an NCA investigation. An associate, John Arinze Nwosu, 44, from Edgebaston, Birmingham, absconded before trial and was sentenced to five years in prison in his absence. The NCA are appealing for information on Nwosu’a whereabouts. NCA border investigators found telephone and email evidence that Udensi headed up a group involved in at least 77 different parcel importations of cocaine and cannabis using 14 different destination addresses across north London. He used Skype, Yahoo Messenger, iMessage and WhatsApp to communicate with drug distributors in Africa, Asia and South America.

‘I’m now a changed person’ – Bobrisky says after his release…

Mr 2kay has a new girlfriend and she’s beautiful (Photos)