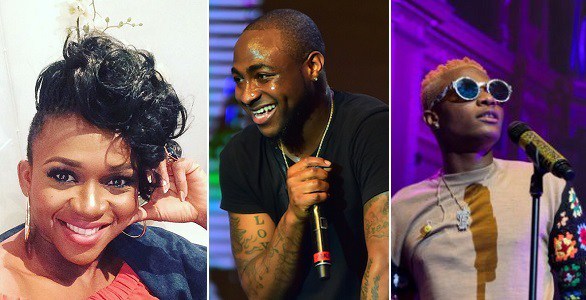 So, Wizkid yesterday made History as the First African Artiste to to fill up the famous Royal Albert Hall in London. Last night, the Ojuelegba singer headlined a one-hour solo concert at the hall which contains a little over 5,000 seats, where he performed some of his hits songs, including Ojuelegba (which earned him the admiration of rapper Drake) and Jaiye Jaiye.

The successful outing has stirred major conversation about Wizzy’s accomplishments and many fans are already hopeful that he would bring home a Grammy award. 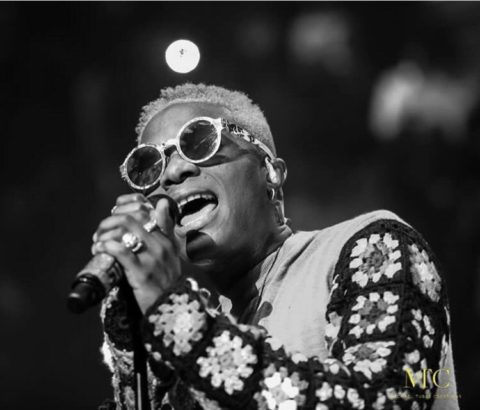 Just few minutes ago, Voice Nigeria Coach and singer, Waje took to social media to congratulate the singer, but then she was however trolled by a Davido fan.

The fan wrote to Waje: “All these f**cking artises they hate Davido.. They don’t see any good thing in what he does… But they are ready to hype Wizkid.. That does not care..”

..and of course, Waje replied: “Have you brushed your mouth this morning or prayed? I don’t think so cos if you have, your brain would have aligned with cleanliness in the process. Both young men are doing big things for this industry so shut your trap and allow me post whatever I like on my timeline. Tomorrow I’d post about beyonce or anyone I damn well please. I nor blame you….” 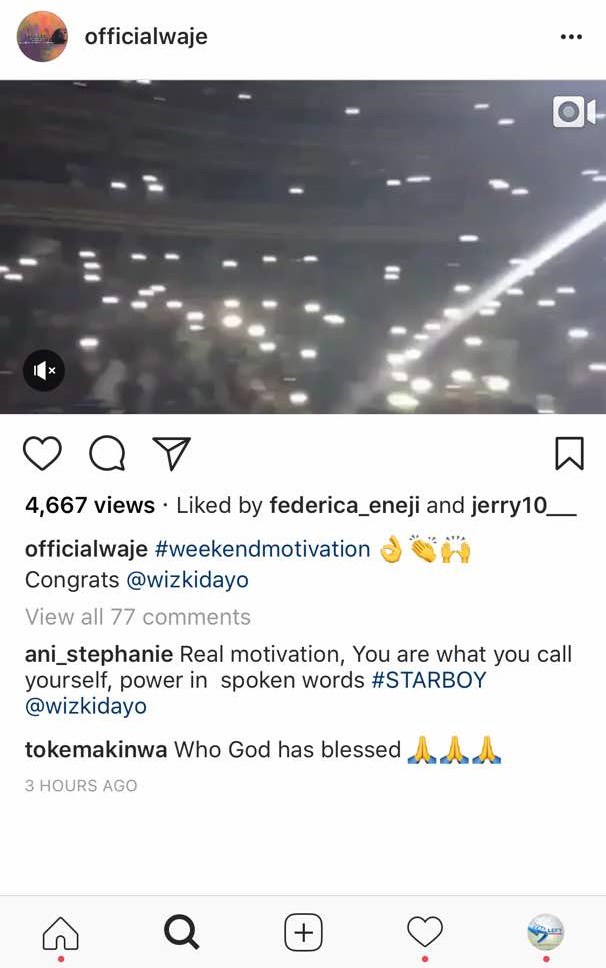 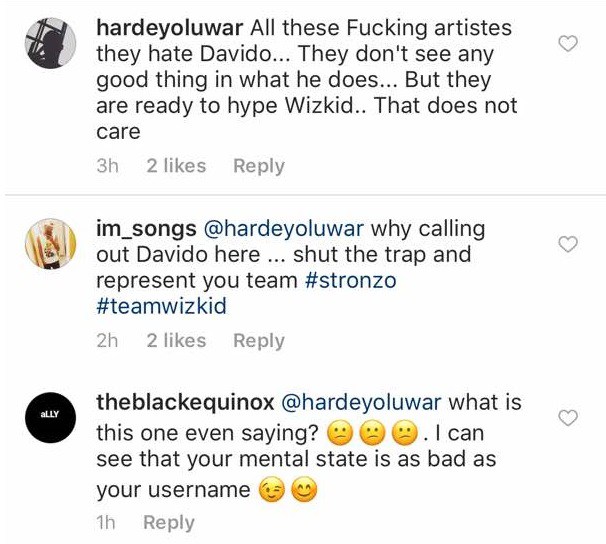