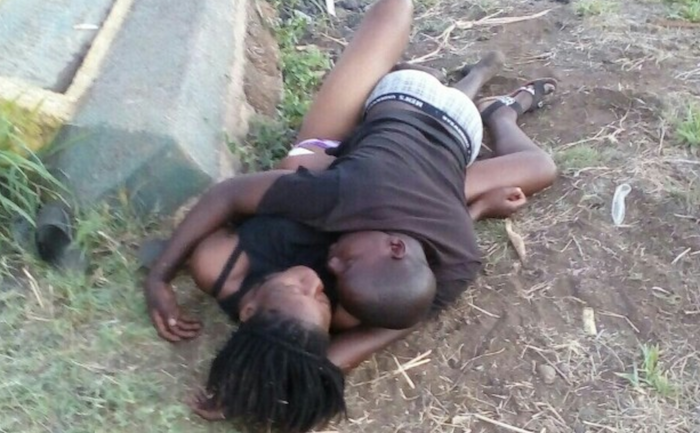 A BULAWAYO woman claims her brother died because he slept with a fenced woman. Patience Ndlovu told B-Metro that her brother Ndodana’s testicles swelled up like a balloon before they exploded and he died in the process. “I used to hear that men fence their women but I did not believe that it was actually possible.

My brother died complaining that he was experiencing pain on his privates and he briefly highlighted that he might have slept with a fenced woman but he did not know who exactly as he had many sexual partners. When they exploded that was the end of him,” said Patience.

However, there is one man who is said to have been calling Ndodana telling him to stay away from his wife (name supplied) as there would be fatal consequences if he continued with the affair.

According to a neighbour to the late, Ndodana had been in a relationship with the named woman and some people in the area suggested that he had fathered her two children.

It is reported that despite all these warnings Ncube continued to enjoy the forbidden fruit that was not his.

In her defence the woman said neighbours wanted to destroy her marriage because they were jealous of her beautiful home.

“Who told you this? My children are now being dragged into this issue, it’s very sad that my neighbours want to see my children fatherless. I did not have an affair with him. He was a family friend,“ she said.