Couple and their son dead, others fighting for their lives after eating Ugba (oil bean) in Imo state 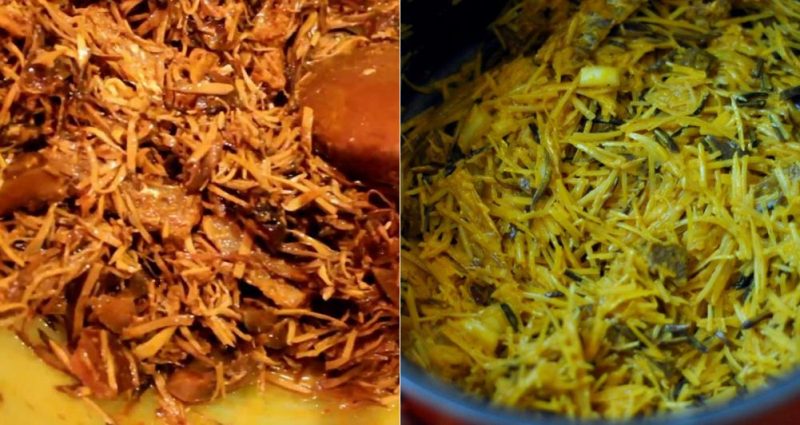 A man, his wife and their 3rd son from Ohanaga of Umuokoro, Umukwu Onicha in Ezinihitte Mbaise LGA of Imo State are reportedly dead after eating Ugba (Oil bean). According to information gathered by Mentorslink, the wife who bought the Ugba, prepared it for the family, and just after eating, they all started having stomach upset. When it got too serious, they were all rushed to the hospital yesterday, but the woman died before reaching the hospital, while the 3rd son and the dad died this morning.

Their last born and a friend of the 3rd son who ate the Ugba with them are still fighting for their lives in the hospital. According to reports, there is an ‘Ugba looking seed’ that looks like the real ugba seed which sellers do mix with the real ugba while selling to increase the quantity.

Details are still sketchy as at the time of this report.