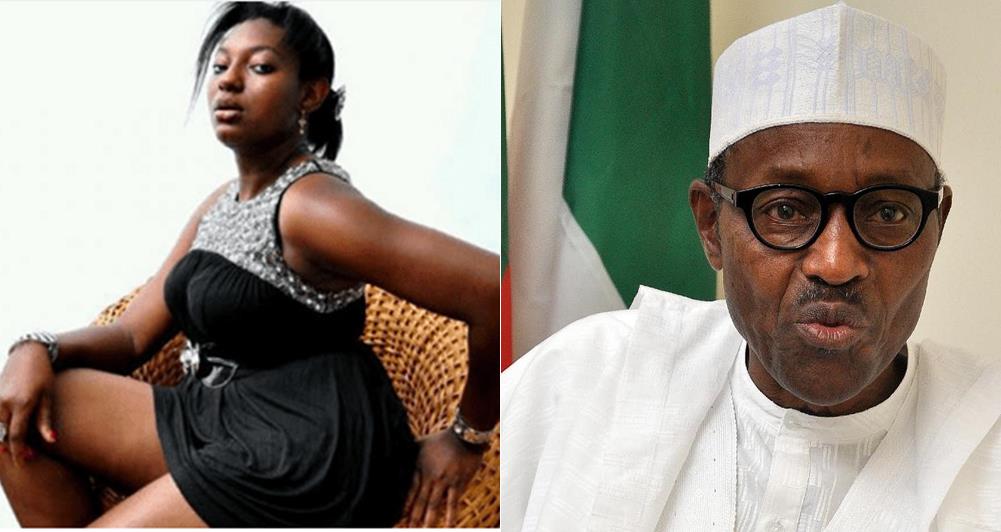 The Economic Community of West African States, ECOWAS, Court sitting in Abuja, on Thursday, ordered the FG to pay N18million to Nollywood actress, Dorothy Njamenze and two other ladies whose rights it held were grossly violated by security operatives in 2011. According to a report by Vanguardngr, the other ladies the regional court ordered FG to compensate are Justina Etim and Amarachi Jessyford. It ordered FG to pay the trio N6m each for their unlawful arrest and detention after they were declared as prostitutes in Abuja.

Justice Friday Chijoke Nwoke who delivered the lead judgment, said the ECOWAS court was satisfied that the plaintiffs were humiliated and dehumanised after they were arrested in an operation that was carried out by a joint task force that comprised of military men, police and officials of the Abuja Environmental Protection Board who claimed to have acted on FG’s directive. .
READ ALSO

The court declared their arrest as arbitrary and unconstitutional, noting that the security operatives failed to prove that the plaintiffs were commercial sex workers. More so, the court held that FG’s action by declaring the three ladies as prostitutes, amounted to gross violation of their rights to dignity since they were only arrested for being outside in the late hours. The ECOWAS Court agreed with counsel to the plaintiffs, Mr. Bolaji Gabari that there was no law in the Nigerian statute book prohibiting women from being outside in the late hours.

Meanwhile, reacting to the judgment, the actress, Njamenze, who wept uncontrollably at the end of the proceeding, expressed her appreciation to the court for giving her justice. She expressed optimism that with the judgment, the government would reconsider some laws and policies that are discriminatory to women.