Gabrielle Union has opened up about her struggle to have a child with husband Dwyane Wade, who she has been married to since April 2014. The 44 year old writes in her in her forthcoming book, We’re Going to Need More Wine.

Gabby also revealed that she never even wanted kids until she became a stepmom to Dwyane’s 3 boys who bring her so much joy.

“I never wanted kids, then I became a stepmom, and there was no place I’d rather be than with them.” “For so many women, and not just women in the spotlight, people feel very entitled to know, ‘Do you want kids?’” she told PEOPLE. “A lot of people, especially people that have fertility issues, just say ‘no’ because that’s a lot easier than being honest about whatever is actually going on.” 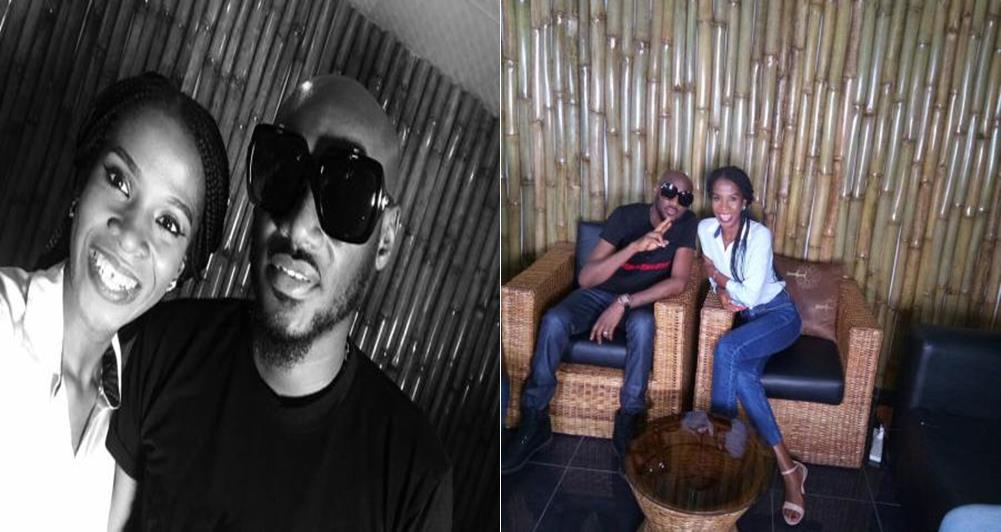 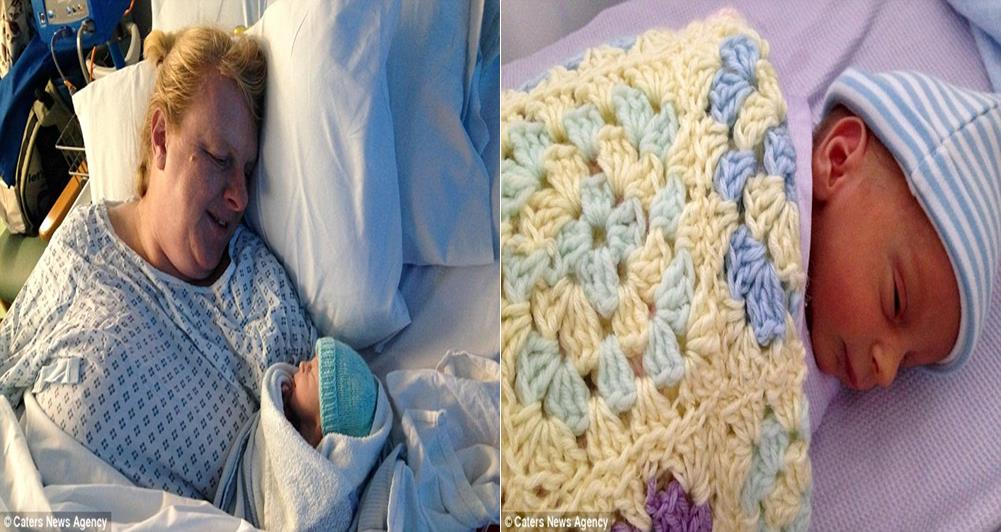 “I love to kiss, kissing is sweet” — Denrele Edun reveals

“Olamide gave me money to shoot “Shake body” video because I was broke” – Skales reveals, and Olamide replies him