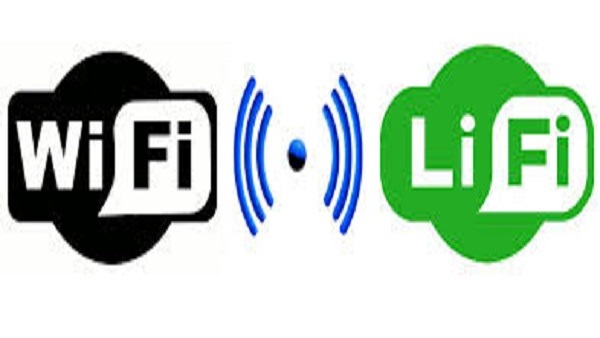 Light Fidelity or LiFi is a new scientific breakthrough which promises to make our phones and laptops a lot faster. It is a Visible Light Communications (VLC) system running wireless communications travelling at very high speeds. Li-Fi is a transformative technology changing the way we connect to the internet by using the same light we use to illuminate our offices, home and even streets. LiFi uses visible light from LED bulbs to transfer data, rather than WiFi’s radio waves and could be 100 times faster than Wi-Fi. It utilizes LED lights that illuminate both our workspace and homes to transmit high speed, bidirectional, secure and fully networked wireless internet. Chinese scientists have come closer to develop this faster wireless communication channel that would be accessible in the next six years. They have already made progress in creating full-colour emissive carbon nanomaterial dots (F-CDs) to provide the light to transmit data. The latest research going on related to Li-Fi uses rare earth materials to provide light, but Chinese experts have come up with another option, F-CDs, a fluorescent carbon nanomaterial to provide light. This method is safer, reliable and faster.

“Many researchers around the world are still working on this. We were the first to successfully create it using cost-effective raw materials such as urea with simple processing,” Qu Songnan, an associate researcher at Changchun Institute of Optics said.

Qu informed that as the rare earth has a longer lifespan it diminish the speed of Li-Fi transmission. F-CDs, on the other hand, provides faster transmission of data. New nanomaterial introduced by Qu’s group of scientists can emit all light visible to the human eye. This is an innovative development in fluorescent carbon nanomaterial field. Qu further added that this breakthrough this essential in the development of Li-Fi which he anticipates will enter the market in the next six years. Chinese tests in 2015 showed that Li-Fi can reach speeds of 50 gigabytes per second. The technology began to make waves after scientist Harald Haas of the University of Edinburgh discussed it in a 2011 TED talk. It has been viewed 2.2 million times. Technologies based on Li-Fi are currently being developed by several companies in Russia, Mexico and around the world.

Li-Fi offers lighting innovators the opportunity to enter new markets and drive completely new sources of revenue by providing wireless communications systems. Li-Fi is a game changer not only for the communications industry but also for the lighting industry, and with LiFi, Linmore LED certainly has a brighter future.

There’s no doubt that LiFi is going to transform the world of Internet connectivity, but it seems unlikely that its rise would necessarily mean the death of Wi-Fi since the latter is deeply embedded in the lifestyles of billions of people. A more likely scenario would be that we’ll eventually have a wide range of technologies available at our disposal and will be free to choose the most appropriate one.

10 Facts you should know about Aishah Ahmad, the new Central Bank deputy governor

The Voice Nigeria winner, Idyl says he was pushed by friends to register for the show