Nigerian singer, Kingsley Okonkwo, known as Kcee, has said “big songs” don’t guarantee that the owner of the song would smile to the bank. Kcee said some people in the Nigerian music industry have “big songs just for the song”. He said this when asked about the progress of the artistes signed to Five Star Music, the record label he co-owns with his brother Emeka Okonkwo, who’s better known as E-Money.

“Even some people with big songs don’t even make any money. Some people have big song just for the song. We are not regretting and we are not complaining.”

Kcee says his experience – with Harrysong – will not deter him from supporting upcoming artistes.

“I will never stop because it is part of me. I am going to be supporting up and coming artistes. We are going to use a lot of approach[es],” he said.

“A lot of artistes get it twisted when you try to support them from scratch. They don’t understand the helping hand, some of them take it for granted. I know God is still going to give me the strength and resources to keep doing.” 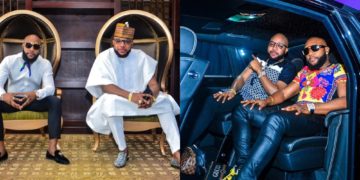 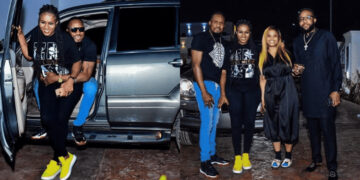 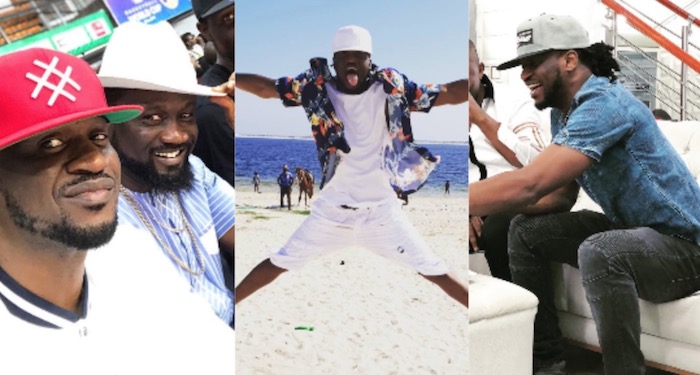 Nigerians, we are too sharp…., our artistes are smarter than Ghanaian artistes – Paul Okoye, PSquare 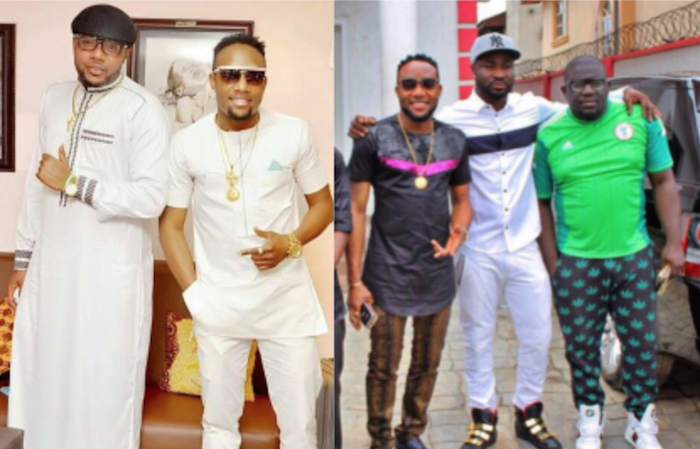 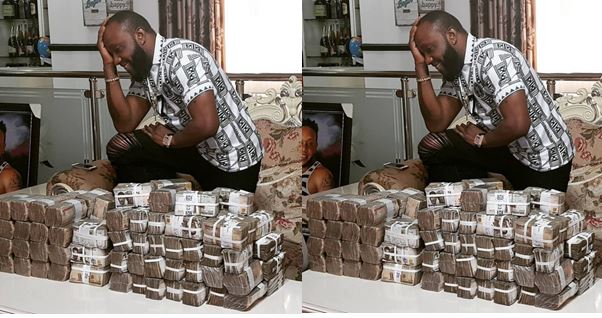 Fans blast Kcee for showing off millions of naira on Instagram 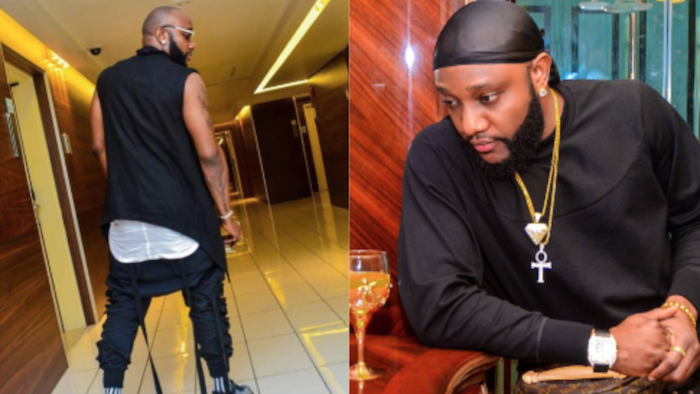 You are too old to be dressing stupidly – Fan blasts KCee