Man released by ritualists after 2 years in captivity, because he wasn’t useful (video)

A man who was kidnaped by ritualists, and reportedly spent 2 years in their den, was recently released by his captors all because they say he wasn’t useful. He was then reportedly dropped along BCJ road, Apata area of Ibadan.

Connect Ibadan who shared a video of him, wrote;

“A Good Samaritan, Miss Opeyemi was passing by along BCJ road, Apata area of Ibadan and found people gathered around a man that was dropped by kidnappers/ritualist.

The short video conducted by the Good Samaritan showed that he had been kidnapped for the past 2 years but when it was his turn to be used for ritual they said he is not useful and that there are still a lot of people in the captivity of the ritualist den. His name is Dayo Ajala and further interview also confirmed that he attended Oke Nla Grammar School, Ogun State. 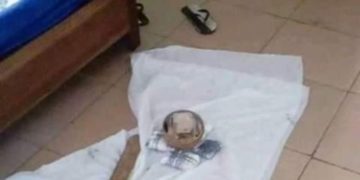 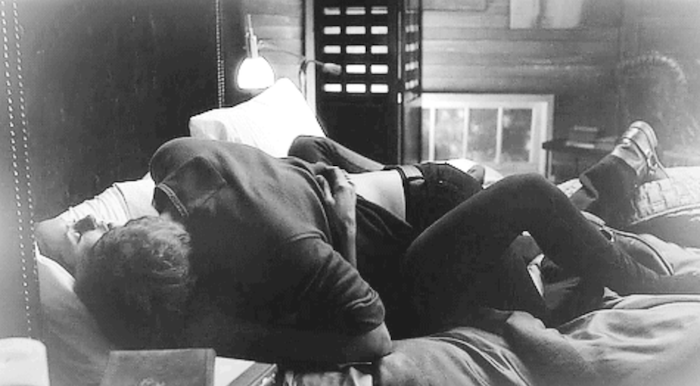 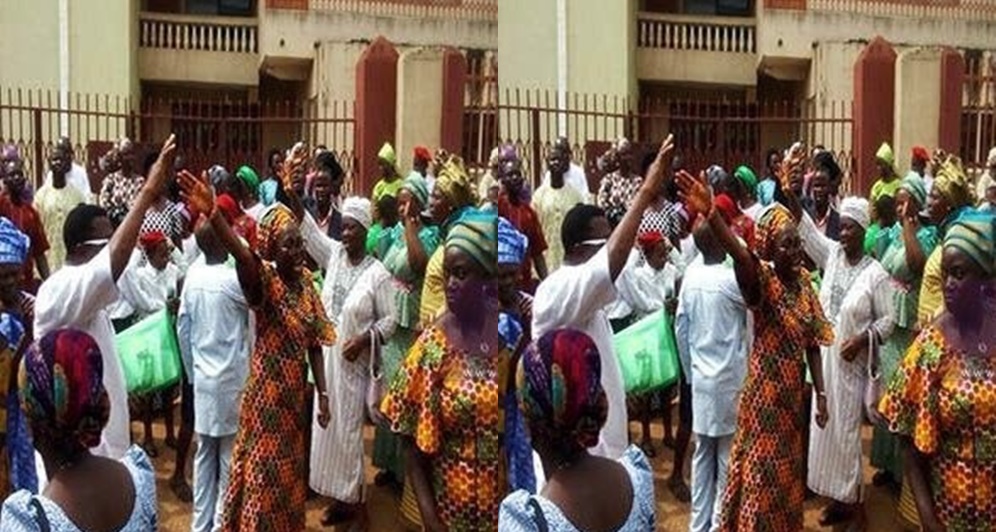 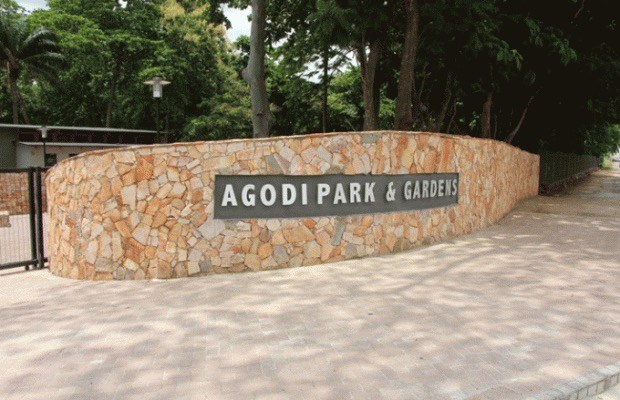 Agodi zoo shut down as lion kills attendant in Ibadan 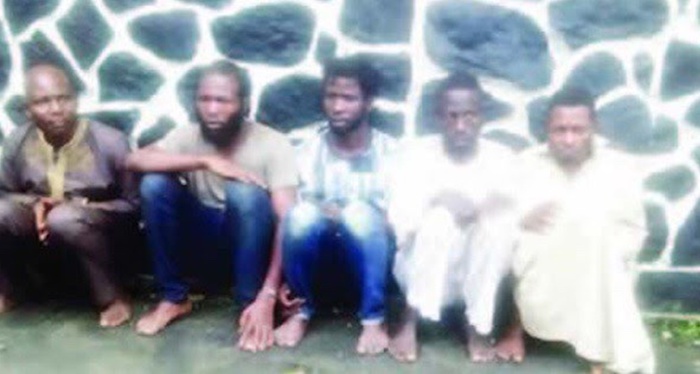 We sell human hands for N5,000 each – Ritualist and traditional ruler nabbed! (Photos) 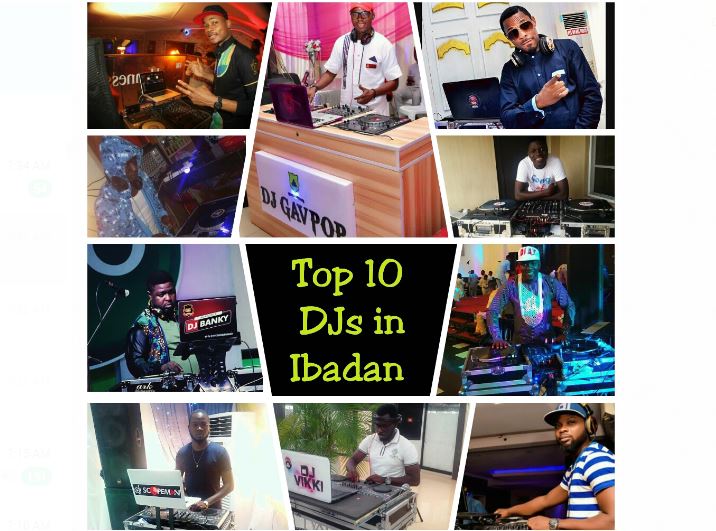