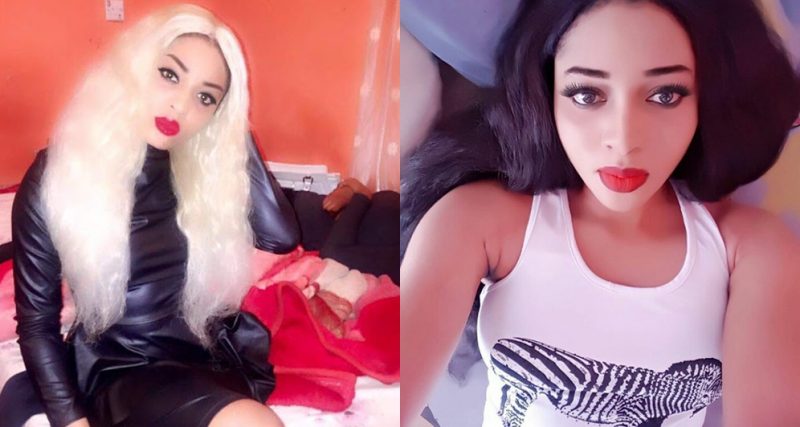 Nollywood actress and Former Miss commonwealth, Beauty Istifanus, in an interview, stated that women should not equate themselves with men. The former beauty queen in a chat with Sunday Scoop, said she does not believe in gender equality.

“Gender equality is a very serious issue. In fact, from the creation of the world, men have been made superior to women, and being from Kaduna State, trust me that I know better. That is why I keep fighting for female children to be educated so that our voices can be heard, though that doesn’t mean we should equate ourselves with men. But we should, at least, have a say in the society.”

Speaking on the recent controversy that she bleached her skin, Istifanus said,

“There is no iota of truth in that. It is just people being mischievous. Sincerely, I get broken and I cry whenever I see some hurtful things written about me in the media. And sometimes, I wish I was never into entertainment because people always say the total opposite of me. My only strength is my man. He always tells me, ‘anyhow they see it or say it, I love you that way because you are a super woman’.”