Facts you don’t know about Tonto Dikeh – Her net worth, biography, marriage, endorsements and awards 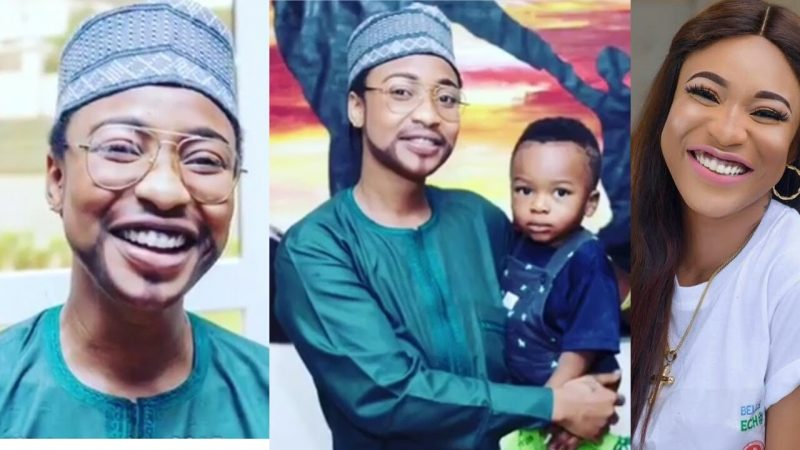 Tonto Charity Wigo Dikeh is a Nigerian actress and singer who has been active in the entertainment industry since 2006. She is fondly referred to as Tontolet, Mama King, Poko or Tonto Dikeh. She was born on the 9th of June 1985 to an Ikwerre family of Rivers State, Southern Nigeria. Tonto lost her mother when she was a very little girl and was raised by her father and step mother.

Dikeh admitted in an interview that she grew up in a comfortable home where she had her needs met but was affected by the loss of her mother.

Prev post1 of 9Next
Use your ← → (arrow) keys to browse
Tags: Awardsbiographyendorsementsfactsmarriagenet worthTonto Dikeh
Share12Tweet8Pin3SendShare