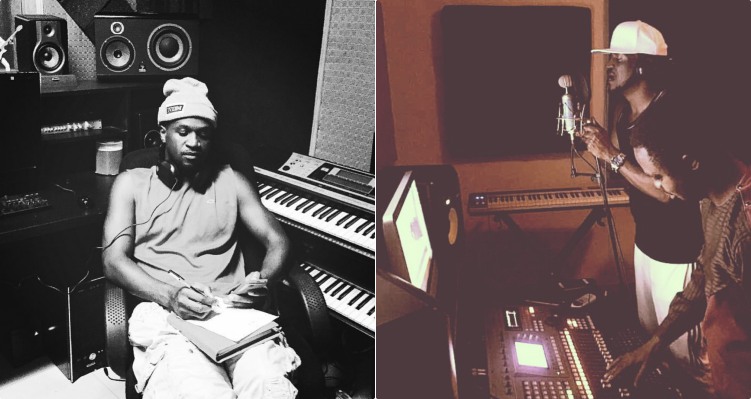 Paul Okoye of Psquare has been sighted working in the studio alone…When brothers feud, no one wins ultimately, and this is presently the case of twin brothers Peter and Paul Okoye who have battled back and forth for weeks.

COVID-19: As a typical Nigerian or African, it’s hard to…

‘Moving on to the next one …#onestepatatime ?king Rudy’

Surprisingly, the duo have not kept their family affairs private, hence, the public has continued to lash at them driving each to defend himself with tales from the past especially on who worked and who did not during their fame as Psquare.

In a recent interview, Peter Okoye laments hotly how deeply painful it is to have been regarded as ‘just a dancer’ when in the real sense he was the creative person behind the Psquare fame. He claims to have being the one making sure the group was well structured. “I do a lot of creative work and it hurts that people perceive me only as a dancer” he however assures us that he is ready to put all his creative abilities into his solo career henceforth!

Meanwhile his twin brother has continued to rage on on Twitter assuring his fans that he is coming out big “same music, same tune, same voice, you won’t miss a thing” ‘thing’ in this context could mean Peter Okoye who has left the group.

“I don’t think men and women are equal. At home the man is the head” – Tiwa Savage