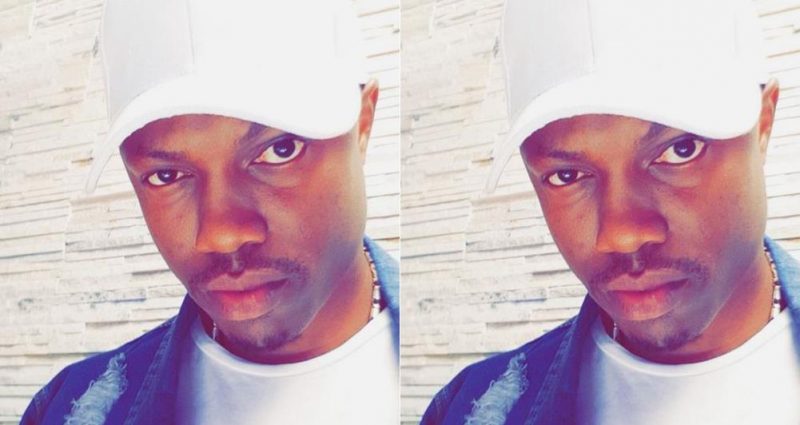 Nigerian Rapper Vector the viper has just replied a fan who accused him of going commercial because he was broke. A Twitter user who said he used to be a die-hard fan of Vector before he went commercial, called him out and he replied the tweet and gave his reasons, however, he trolled on another who asked him unnecessary questions.

Here’s their exchange below;