The Voice Nigeria winner, Idyl says he was pushed by friends to register for the show 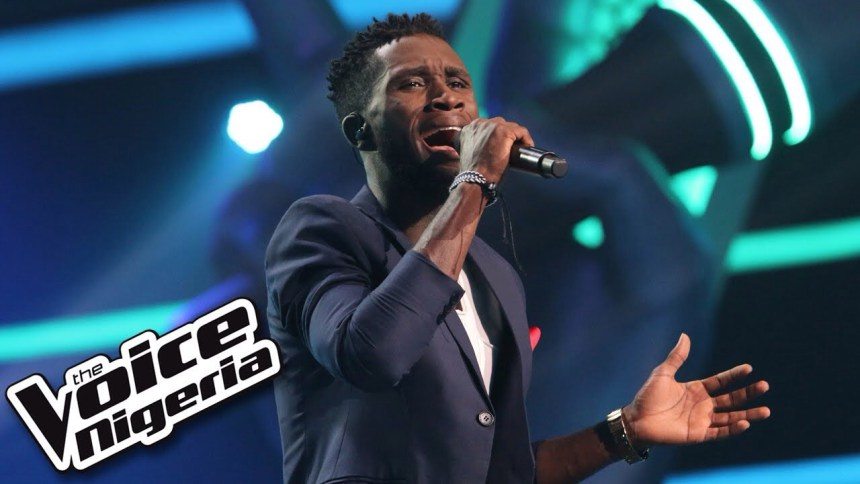 Winner of The Voice Nigeria talent Hunt Show Daniel Diongoli popularly known as Idyl couldn’t just hold back his excitement when he emerged winner. In a recent interview he reveals he was literally forced to register for the show by his friends.

It was not really my idea to audition for the voice; my friends pushed me into doing it. When I was registering, I did not think I was going to win because I had auditioned for several reality television shows before I became the winner of The Voice Nigeria. I auditioned for Project Fame from Season Five to Nine.

Mosun Filani reveals what she does to friends who…

Mercy Johnson loses weight for her husband; fans salivate to…

I went for Nigerian Idols auditions from Season Three to Five. I went for X-Factor as well. I have gone for so many auditions. Whenever I went for auditions, the judges would tell me that I was good but not yet ripe for the stage. Some would tell me I am good and I would go back home expecting their calls but they never reached out to me.

Speaking about his childhood, Idyl said,

My childhood was amazing and I learnt a lot of things that has helped me with life. I come from Bayelsa State and there are a lot of talents in that state but people do not know.

I moved to Lagos about six months ago and this has happened to me. I came to Lagos to do a six months music program at MUSON Centre and pursue my career in music.

The lowest point of the competition for me was when I was put up for eviction. During the times I was on probation, the whole scenario weighed me down a bit. I later picked myself up and kept pushing.

Idyl said it still feels like a dream winning the show.

Although I have been the winner of The Voice Nigeria Season Two for a short while, my life has really changed. I am beginning to get used to being a star.