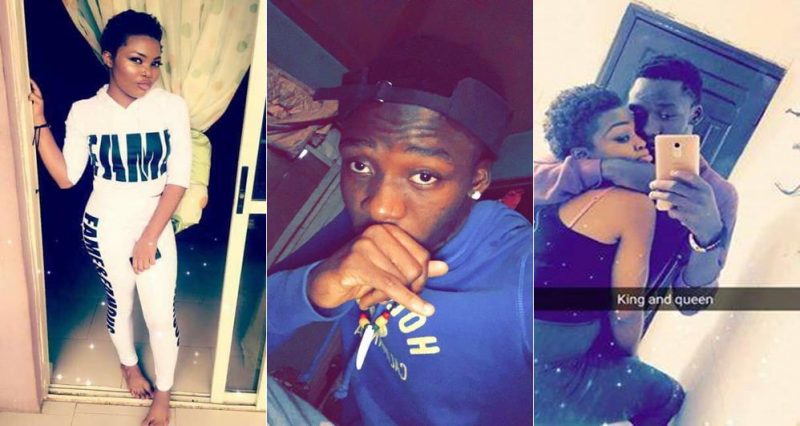 An Ebuta-Meta Chief Magistrates’ Court, on Friday, remanded 16-year-old Hannah Osazuwa in Ikoyi Prison for allegedly stabbing her boyfriend to death in Lagos. Chief Magistrate, Mr Tajudeen Elias, gave the order when the defendant appeared before him on a one-count charge of murder. Elias ordered that the case file be duplicated and sent to the office of the State Director of Public Prosecutions (DPPs) while the accused should remain at the Ikoyi Prisons pending a legal advice.

Earlier, the Police Prosecutor, Sgt. Kehinde Omisakin, had told the court that the defendant committed the offence on Oct. 16 at 9.00 a.m. at No. 34, Road K, Close, Gowon Estate, Egbeda. She said that the accused had stabbed her boyfriend, Tomide Akintewe, 20, on his chest with a pair of scissors, resulting in bleeding that claimed his life.

The prosecutor said that the offence contravened Section 222 of the Criminal Law of Lagos State, 2015, which prescribes a death sentence for convicts.