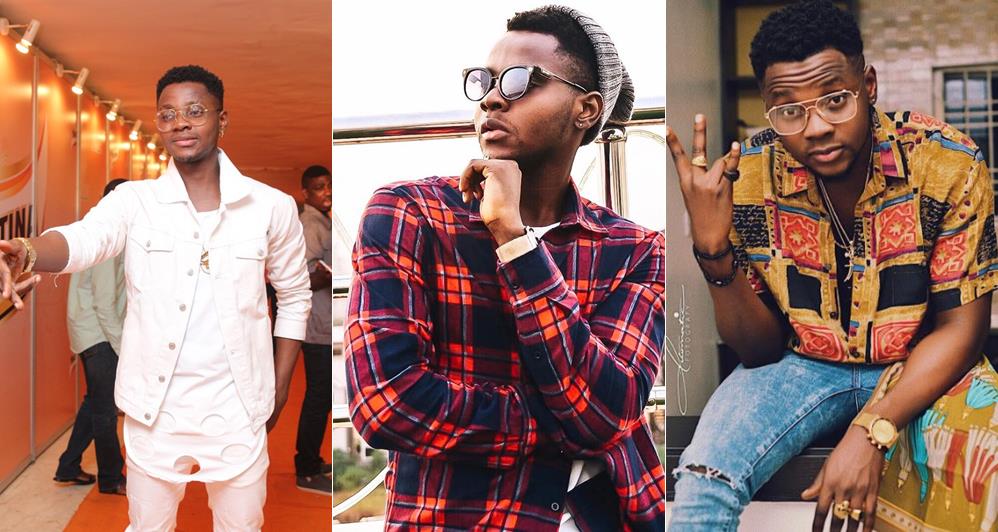 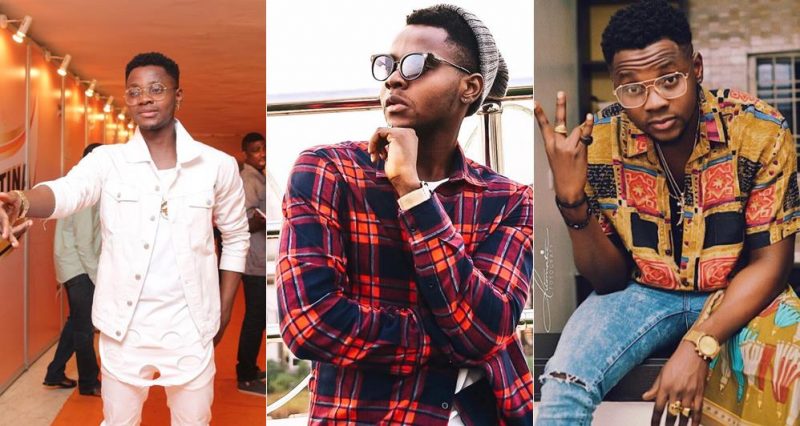 A few days ago Nigerian pop star kiss Daniel parting ways with his record label, G-Worldwide led by Emperor Geezy. LIB has reached out to both Kiss Daniel and his former label but neither of them are willing ot speak on the episode yet, but these are the facts that LIB has gathered so far. Kiss Daniel signed a 5-year contract with Emperor Geezy’s G-Worldwide Entertainment in 2013 which means he’s only done about 4 years before they parted ways. LIB also has it on good authority that ‘finances’ played a huge role in drama that led to both parties going their seperate ways.

Rememeber in August 2015, news broke that Kiss Daniel despite all the hits he had only collected a paltry salary of 50k monthly, at that time his record label denied the reports. During his stay with the label, he was also banned from doing collaborations with other artistes in the industry which he didn’t like at all but he had no choice. His debut album ‘New Era’ released in 2016 had no collaborations apart from fellow label mate, Sugarboy.

In a 2016 interview with Notjustok he said;

“I’m signed to a record label and the management for now only allows me to collaborate with in-house artistes Dj Shabsy and Sugarboy. Maybe later I’ll do songs with other artistes but for now it’s out of it.”

He was also banned from granting unauthorised interviews with the media as such there isn’t alot of interviews of him anywhere. So much was the leash on him that in a 2016 interview with Ebuka Obi on ‘Rubbin Minds’ he was asked how old he was and he said;

“about the age stuff, my team are putting out a press release on that. For now, I would love not to say anything because its more than how old I am.”

So far, Nigerians are happy for him after he left the label many people on social media say, ‘he’s now out of jail’. A very highly placed source also confirms to LIB that, ‘they’ve been having financial issues for along time, and truth is its best for both of them to go their separate ways’. 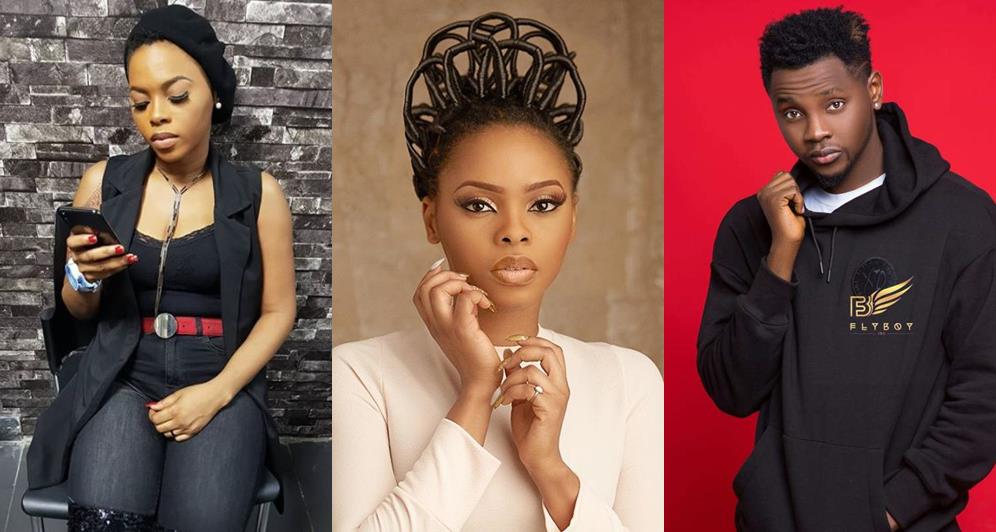 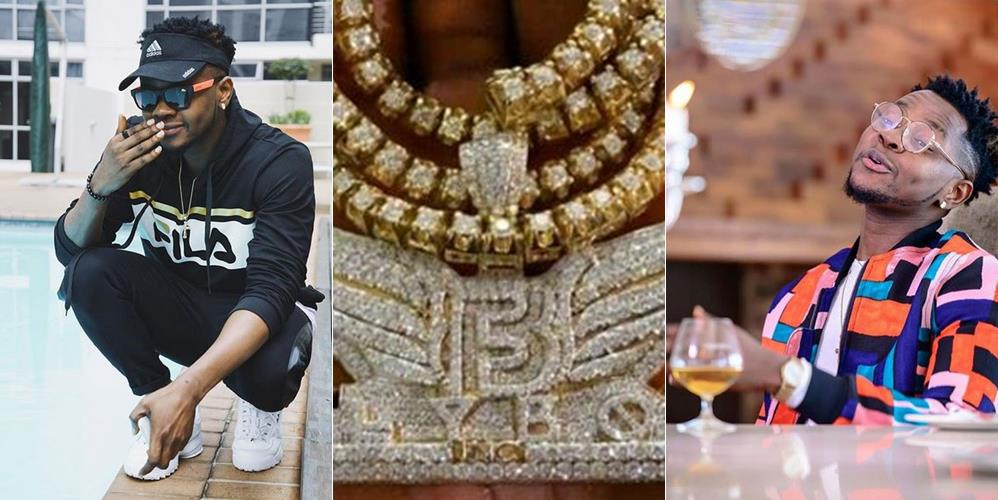 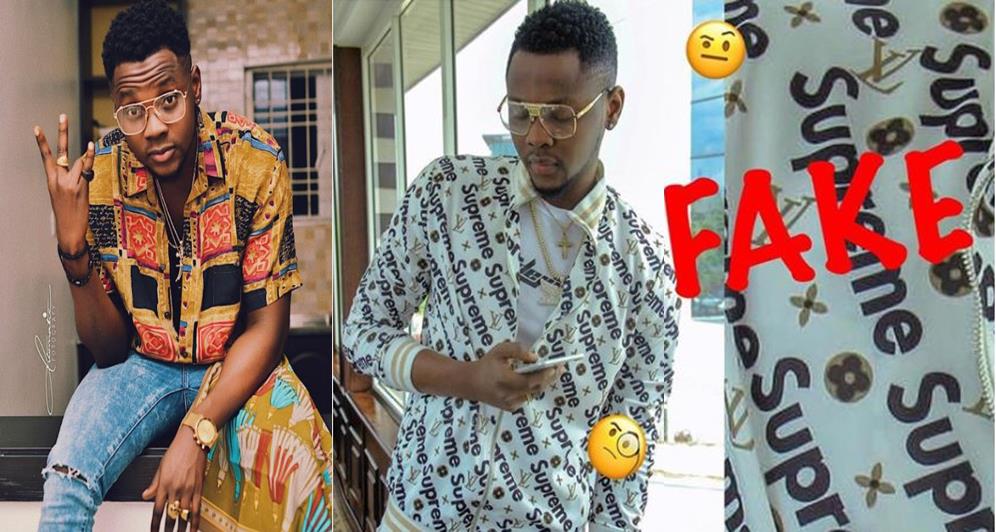 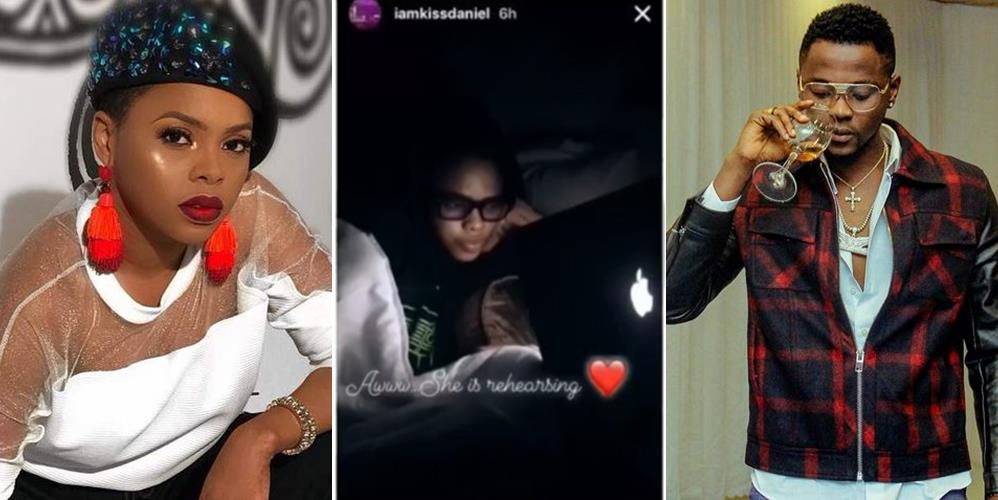 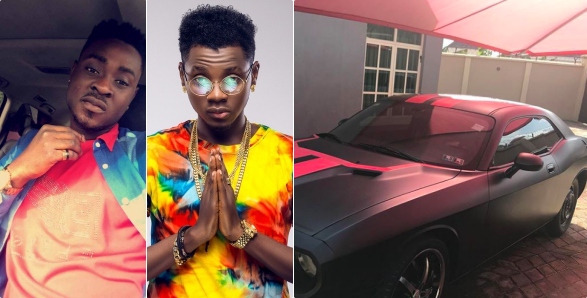 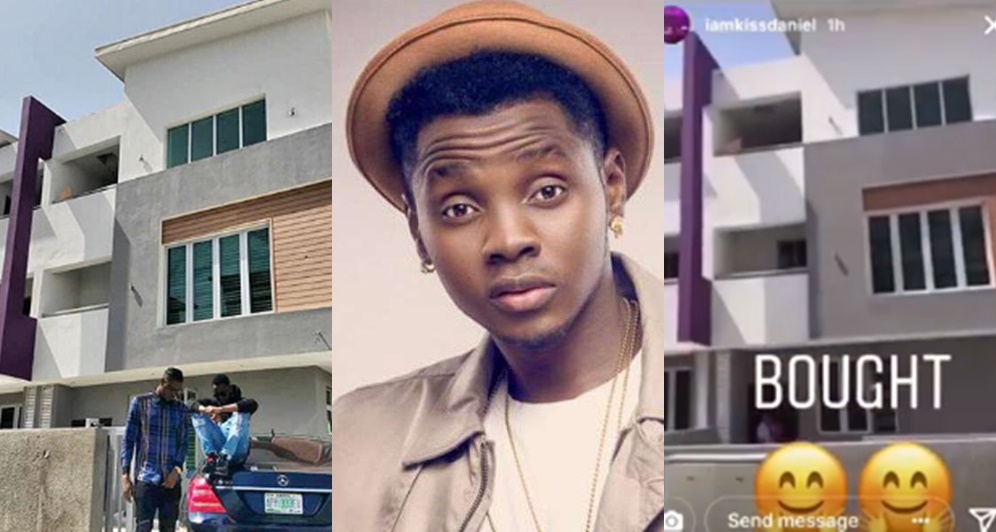