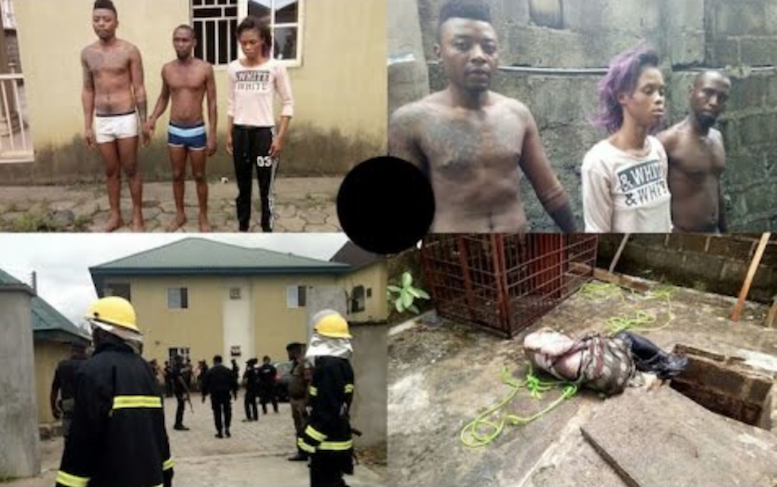 Criminal cases: The year 2017 was one year with a lot of criminal cases around the world. Nigeria is no different. Several criminal cases Nigeria witnessed were reported in the newspapers throughout the year. Though no statistics have been given for the year, the numbers for the previous year is alarming. According to the National Bureau of statistics, in the year 2016, a total of 125,790 cases were reported to the police. The offences against property have the highest number of cases reported with 65,397.  Offence against persons recorded 45,554 cases reported while offence against lawful authority and local acts recorded the least with 12,144 and 2,695 cases recorded respectively.

As we await the official statistics for 2017, here are 10 criminal cases Nigeria saw this year that really shook the country. In May 2017, the Police announced that it has placed a bounty of N30 million on a kidnapping kingpin. Evans, real name, Chukwudubem Onwuamadike was arrested. The 36-year-old, who dropped out of school at Junior Secondary School 2, confessed to various crimes including collecting $1m ransom from the family of one of his victims. There was jubilation among the police when he was arrested. Evans and his accomplices are currently detained and are undergoing criminal trial.

“Only a mumu will marry an IMSU girl, their sins can’t be washed away by detergent” – Nigerian guy