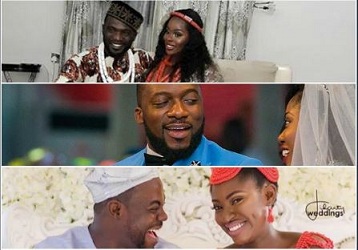 As many movie stars left their marriages in the year 2017, several others didn’t allow the year to keep them in single zone.

In 2017, many Nollywood celebrities took the bold step of getting married to their sweethearts.

The first celebrity to break the code is Seun Sesan Jimoh who married the love of his life in January 2017.

Here is his wedding photo: 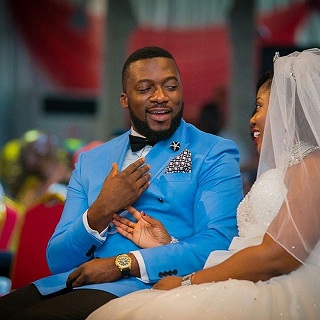 The next actor who took the risk is Yvonne Jegede. She married her secret boyfriend of many years, Abounce Fawole, the son of late actress Bukky Ajayi. 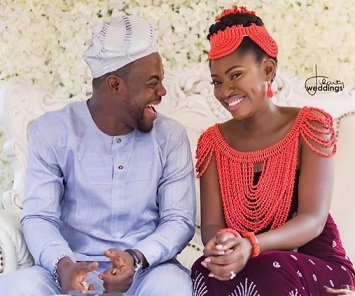 In July 2017, Mercy Ebosele got tongues wagging when she suddenly married her fiance. The secret wedding ceremony was graced by her close friends. 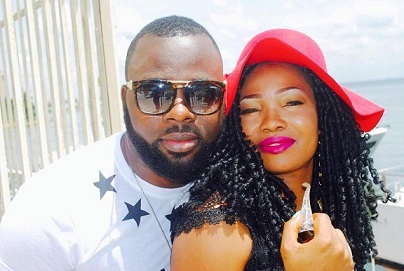 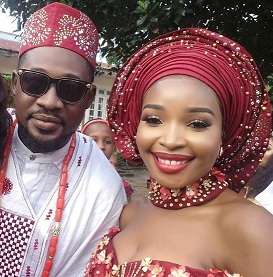 Prev post1 of 3Next
Use your ← → (arrow) keys to browse
Tags: 2017actorsmarriage
Share12Tweet8Pin3SendShare

Trouble in Mary Njoku’s marriage? As she says husbands change for the worse after marrying

I can’t marry a woman who will refuse to live in the same house with my mother after marriage – Ayinde, Lagos Youth Ambassador

Please, try to lose some weight to increase your chances of getting married – Fan tells Anita Joseph