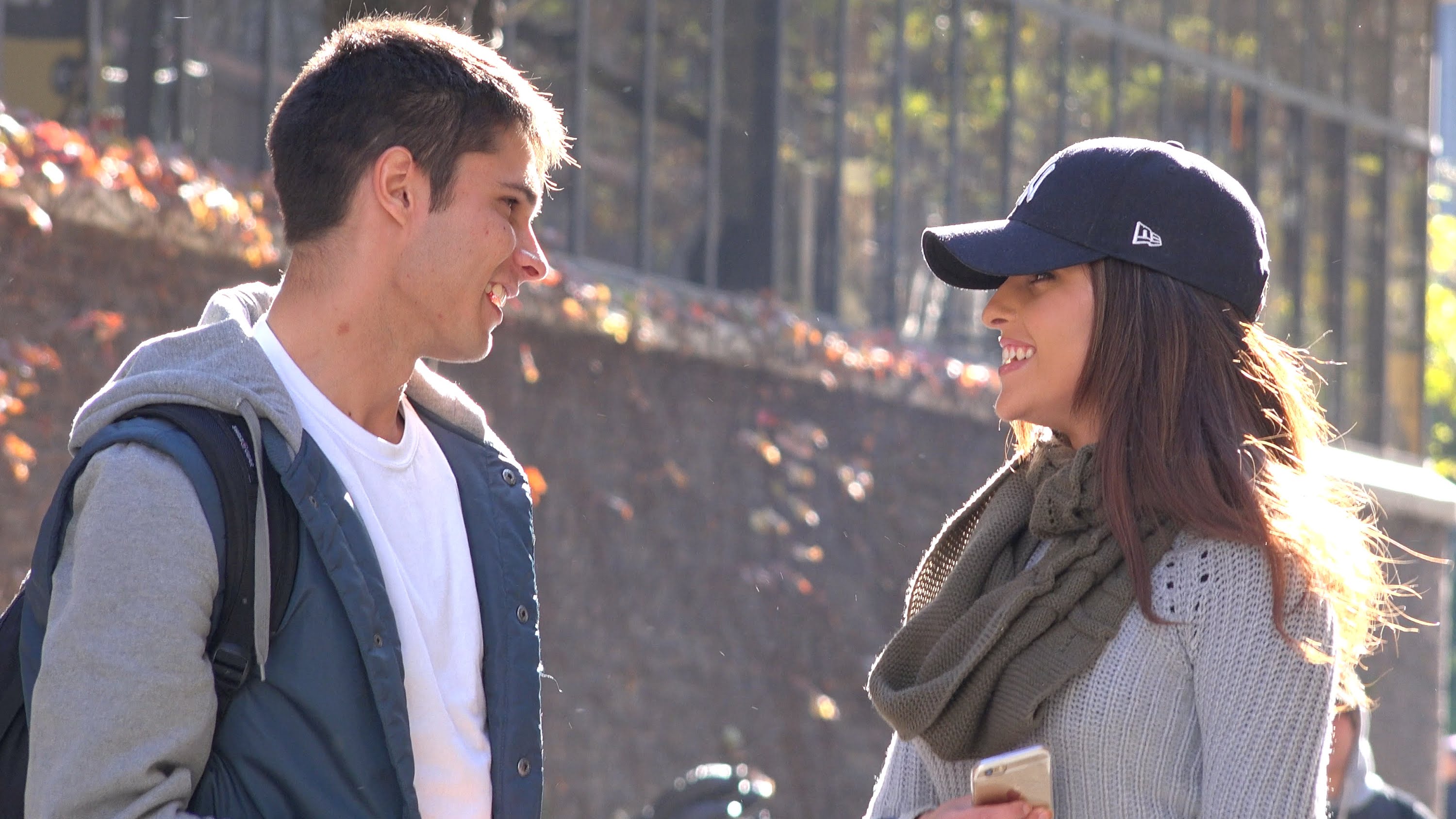 This line breaks the fourth wall. It’s a meta commentary on pickup lines themselves, while simultaneously being viable and effective in its own right. This is the very definition of a bold line, as it drops all pretense and cuts to the chase without venturing into creepy. The straightforward nature of the line is enough to break an iceberg. It’s a line that’s upfront with its intentions but also playful. It says, “We both know how silly the world of dating can be — so let’s have some fun with it.”

4. “Like a Broken Pencil, Life Without You Is Pointless.” The beauty of this line can be found in how seamlessly it can be woven into conversation. Most pickup lines are about as subtle as a cartoon caveman clubbing a cavewoman over the head with a mallet as his first and only means of wooing. This line is smooth and doesn’t leave behind the rank aftertaste of horny desperation. It’s clever without being too corny, and it has that romantic quality you’d imagine of a noir detective from the 1930s, saying it just before he passionately grabs his dame by the shoulders and lays a smooch on her lips so powerful that the movie absolutely must cut to the end credits, because there’s no way anything can top it. Just don’t wear a fedora, unless your jawline was chiseled from stone and your name is something uber-manly, like Dirk Manwood.