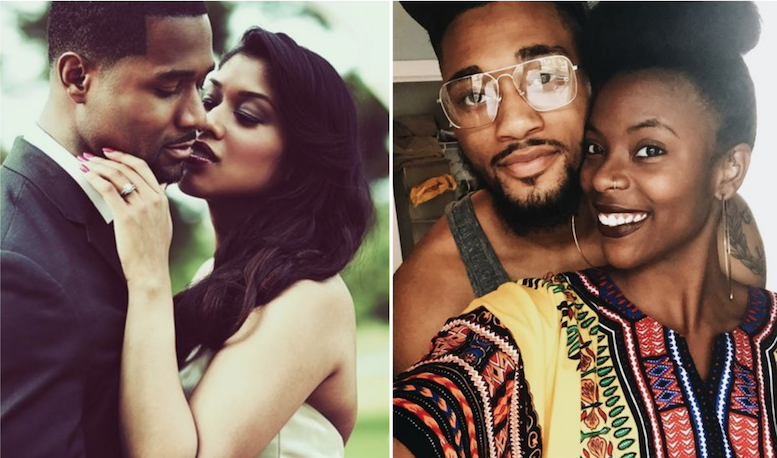 Why girls never want to be with you: This always happens, even to the best of us. We’re hanging out with someone, we start to develop feelings, and just when you think everything’s going great, boom. It ends. Don’t worry, you’re not the only one wondering why women pull away. Sadly, this happens to most of us, even me. I went to Australia for a guy, and he pulled away while I was there, so don’t think it’s so cheery on our side either. So, if you’re dealing with this right now, I understand.

Woman recounts how her eldest sister who came for ‘omugwo’…

Why women pull away

You probably think that women are complicated, but it’s not women, it’s people in general. People are complicated and make things so much more dramatic than they need to be. Listen, I don’t know what’s going on in their heads, but, I have a pretty good idea behind why women pull away. I know it’s cliché, but it’s not you. It’s them.

I mean, they may not be sure or into you, but that’s not because you’re doing something wrong. So, don’t think you’re the problem.

#1 It’s all happening too soon. She didn’t expect this to happen. Now she’s freaking out. It’s normal when people fall in love, everything just falls off balance and you’re taken down this whirlwind that you didn’t expect.

But at the same time, she’s scared. When things happen all of a sudden it becomes very overwhelming, causing people to just take a break and get some air. Maybe all she needs is some air.

#2 You’re too aggressive. You’re too much and not in a good way. You’re too much in her face, too lovey dovey, just too much. This isn’t bad, but for her, it’s overwhelming. Take it easy, cowboy. Your aggressiveness is causing her to freak out and retreat. If you want her, it’s cool, but don’t make her feel like she’s being hunted.

Some people take longer to process their feelings and really decide if it’s for them or not. So, maybe she really likes you, but she’s scared as shit. Don’t pressure her, give her space, and talk to her. If she’s scared, she’ll tell you what she needs from you.