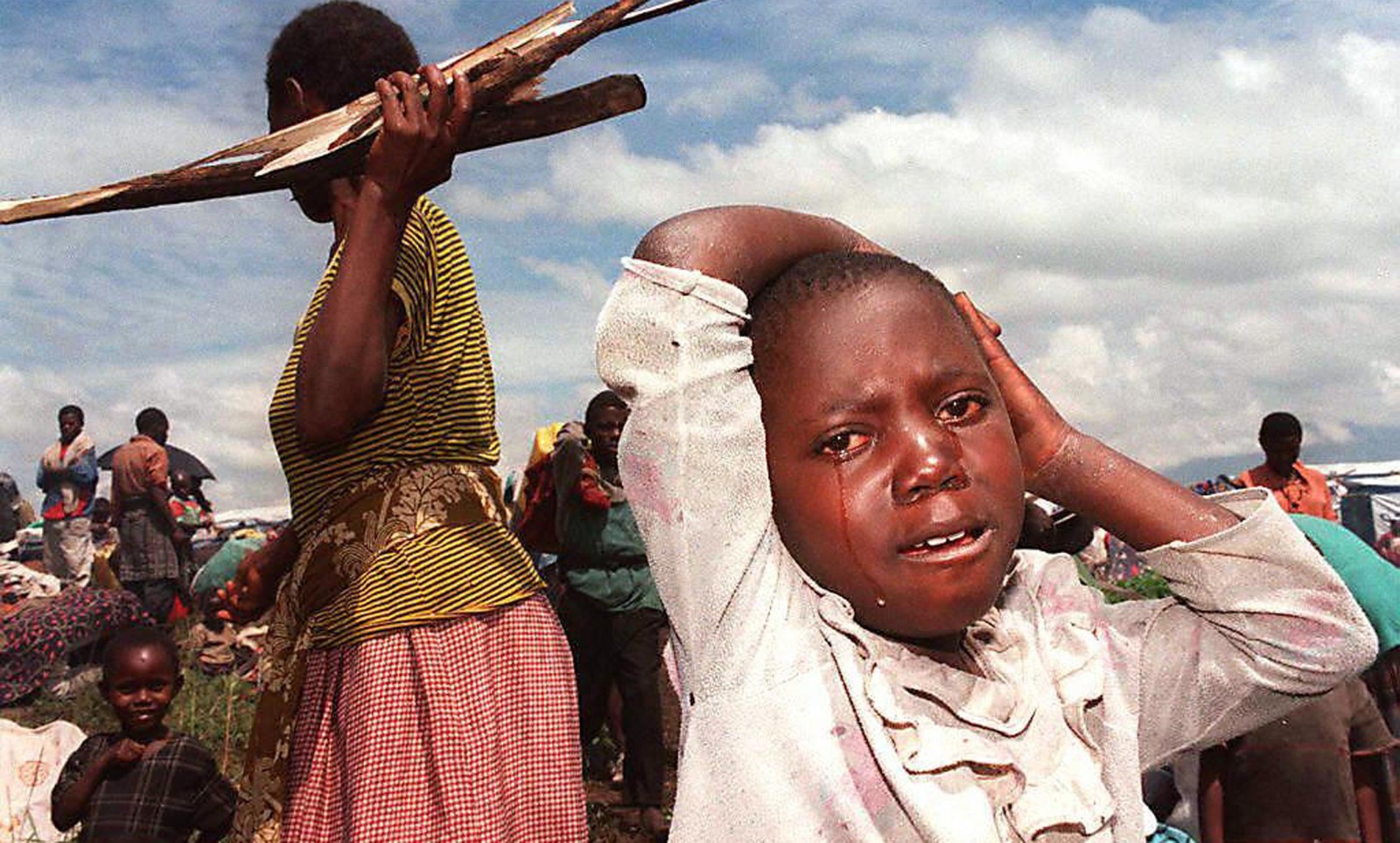 A 14-year-old girl who was defiled multiple times and impregnated by a 70-year old ex-soldier, Mr. Shuaibu Ahmed revealed that he threatened to kill her and gave her N100.

According to press, Ahmed and the victim are neighbours at Ago Tapa area of Ibadan, Oyo State. According to information gathered, the man is said to have taken advantage of many other under-aged girls in the neighbourhood.

The unsuspecting father of the girl was told by a neighbour that his daughter was carrying a five-month-old pregnancy.