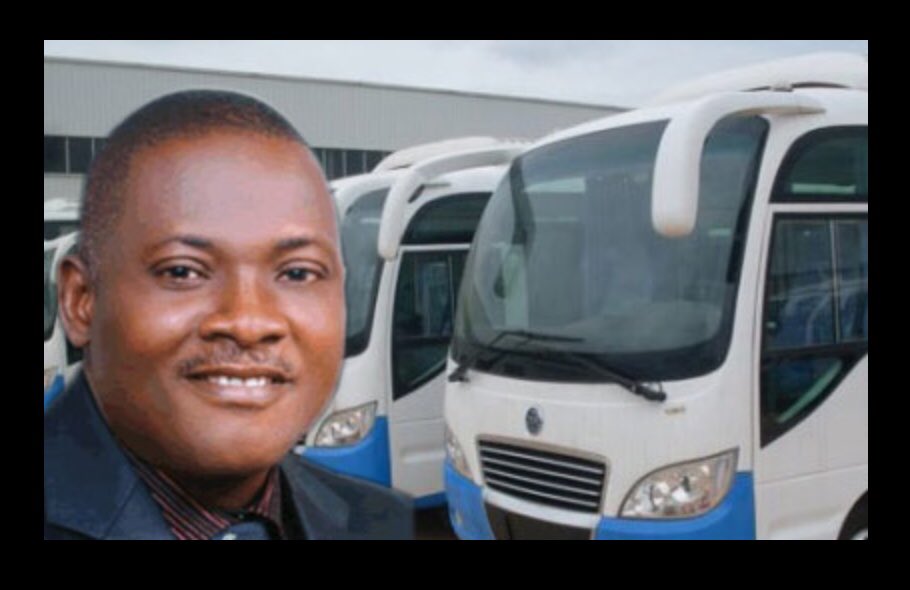 The Chairman of Innoson motors, Innocent Chukwuma, who had a faceoff with the EFCC last week, has said that his arrest and detention by the antigraft agency had no ethnic or tribal undertone.

Speaking with newmen at his hometown in Nnewi, Anambra state yesterday Saturday December 23rd, the automobile company chairman, said EFCC arrested him because of his faceoff with GT bank over the ”illegal” deduction of N400 million from his account for over 11 years. He said immediately he found out about the deductions, he consulted an auditor who tabulated the correct amount which the bank agreed to refund but later reneged.

To ensure that the bank pays him his money, he filed a lawsuit against them at the High Court and Court of Appeal where he won.

He said he was surprised that the bank could involve the EFCC to arrest him even when they were the one in debt.

He thanked President Buhari, Anambra State Governor, Willie Obiano, some Igwes, Emirs and Obas and other notable personalities and groups across the country for intervening while he was in EFCC custody.