Beautiful wife of Nigerian doctor arrested for sleeping with student in the U.S (Photo) 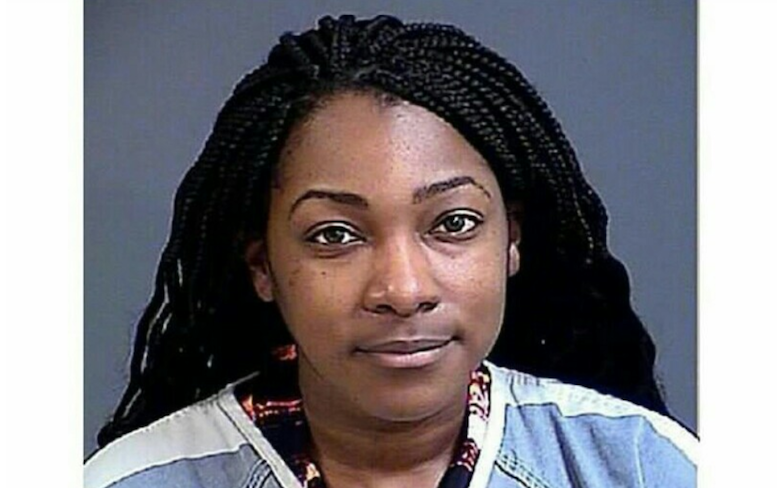 Jennifer Olajire-Aro, 27, was arrested on December 18. The Charleston Post and Courier reports that Olajire-Aro is a resident of John’s Island. It was the victim who told officials at Burke High School about the alleged abuse.  A school spokesman, Charles Francis, told the newspaper, “The incidents occurred off campus.” ABC Charleston reports that the alleged abuse between Olajire-Aro and the student lasted for “several months.” .
.
Olajire-Aro has admitted to the abuse and said that occurred three times in different locations between November and December. Her bond was set at $100,000. .
.
A The Knot page for Jennifer Olajire-Aro says that she married Taofeek Olajire-Aro Jennifer has a 10-month old baby. Taofeek Olajire-Aro is listed as general surgery doctor in South Carolina. 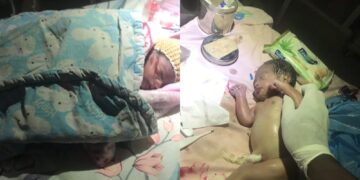 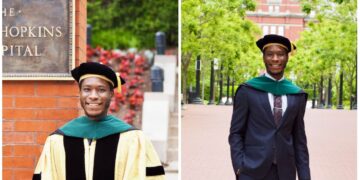 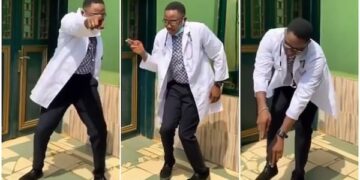