Burna Boy‘s concert previously scheduled for Sunday, December 17, has been postponed “due to recent allegations” leveled against him. The singer had been implicated in the armed robbery case of Mr 2Kay, who was attacked at the Eko Hotel & Suites after performing at the “Buckwyld N Breathless” concert. In a press statement released by the promoters of the concert, it was stated that Burna Boy and his management are working to clear his name. The new date of the concert has not yet been announced, and will be “communicated in the near future.” See the press release below:

Bavent Street Live, promoters of The Burna Boy Concert Show, scheduled for the 17th Dec. 2017 at the Balmoral Convention centre wish to inform all fans and lovers of Nigeria’s top-most afro-fusion artist, Burna Boy, and our corporate partners and sponsors of a shift in the date of the above scheduled concert.

This is solely due to the recent allegations levelled against Burna Boy, which are as of now, unfounded and are yet to be proven. Burna Boy and his management are working assiduously within the ambits and requirements of the law to clear his name in these investigations.

He therefore needs time to come back and promises an incredible performance for his fans. For now, he needs the time and space to deal with these allegations, which have arisen at such a crucial and sensitive time when he’s working on his album and his concert.

We ask that we respect the time he needs during this challenging period.

The new date for The Burna Boy Show will be communicated in the near future, (all tickets purchased will remain valid, however you have the option to receive your full refund from the ticketing partners immediately).

We thank all Burna Boy fans, our great partners and sponsors for your continued love, trust and support.

Here is the photo: 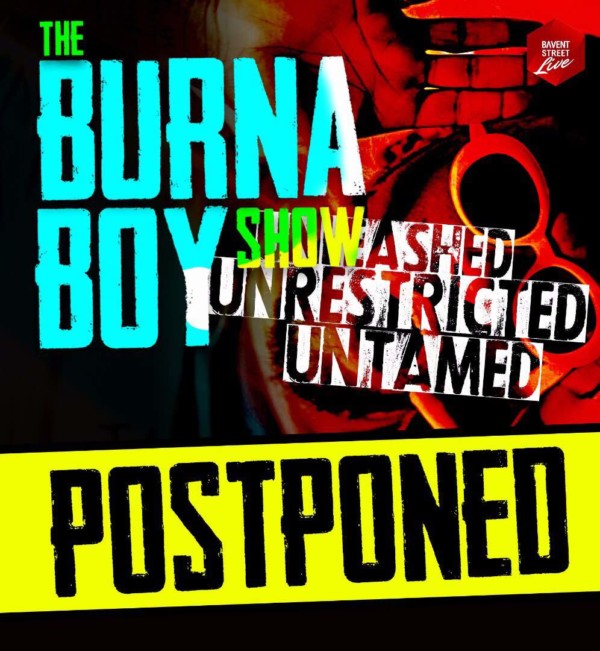 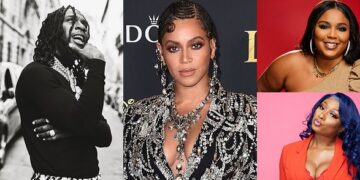 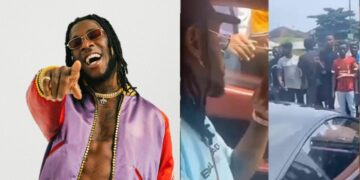 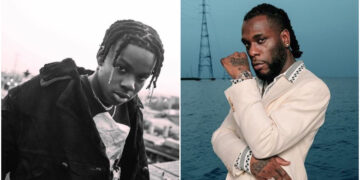 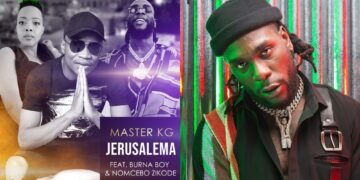