Davido chased 2baba off the stage at his 30billion concert – The reason will surprise you, fans react (Watch video) 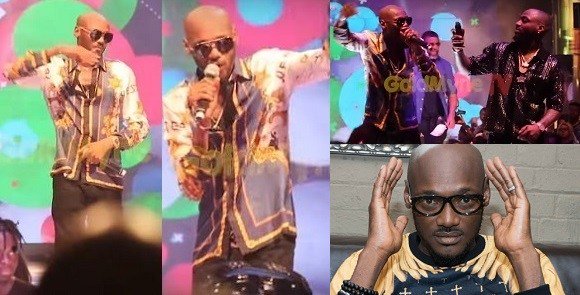 The 30 Billion concert yesterday certainly had some major highlights that virtually everyone who’s heard about or first hand saw the event, can’t get enough of! From tickets being sold out to VIPs being ambushed by regulars, depriving them of the expected comfort they were suppose to have while enjoying the show. One major highlight that has since been raving on social media is that of Nigerian music mogul, 2Baba performing OBVIOUSLY drunk on stage. 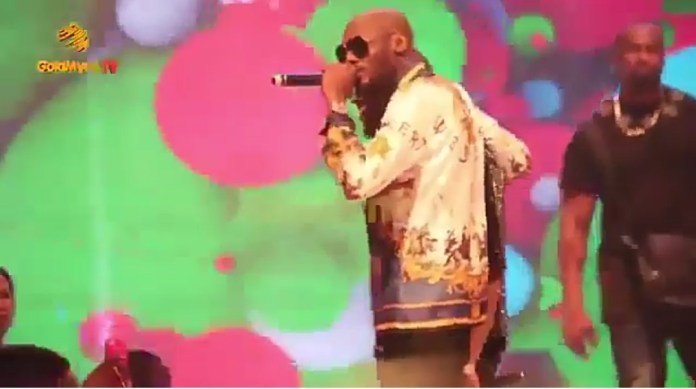 The music legend according to many came to the stage already very drunk and could barely coordinate himself properly – in a video shared by Goldmyne, the singer seems high but it can’t be said for sure but it’s just that the host, Davido seemed to be in a hurry to rush him off the stage before an irreparable damage was done on that stage. 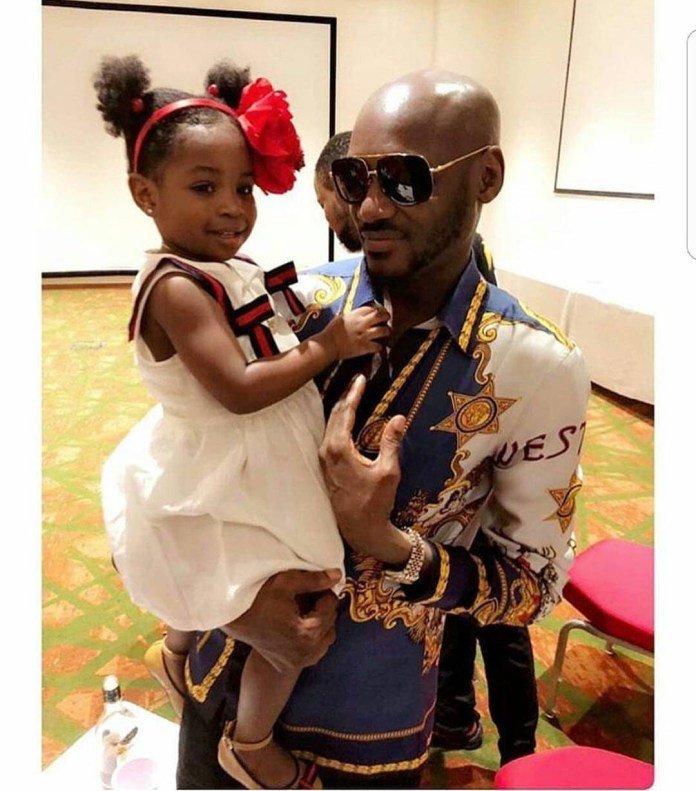 After singing some of his major hits half way, the African Queen crooner was more interested in being an orator and it was at this point that Davido prostrated to him – a move which according to the people, meant “Don’t destroy my career”.

It’s no news that the music mogul is loved by many and can be easily forgiven for anything and from the reactions from his fans online, his fans are only finding it funny and not annoying! 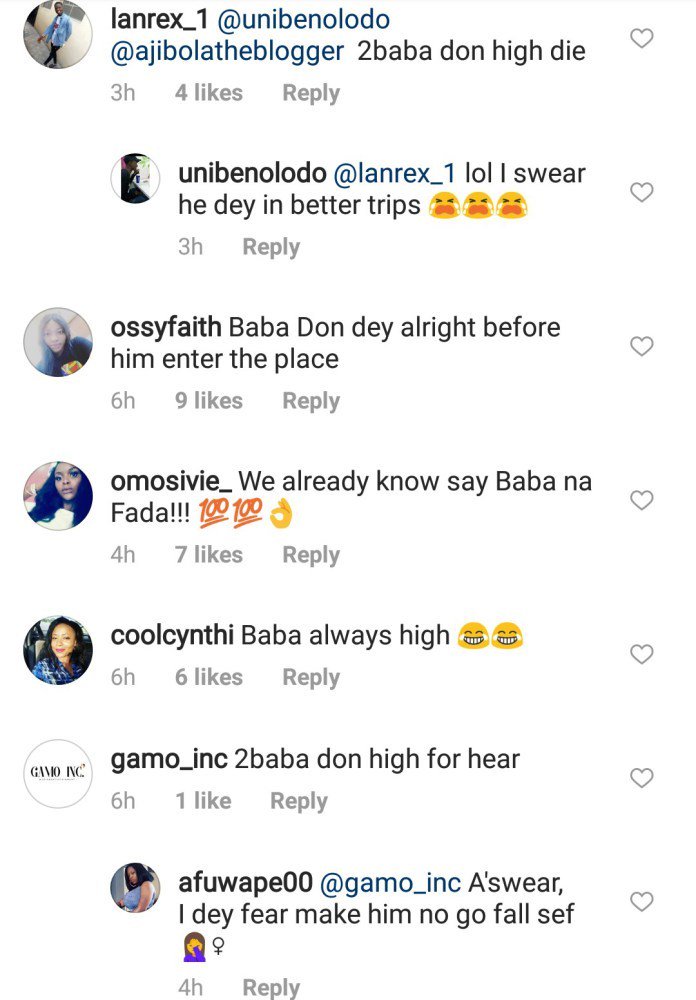 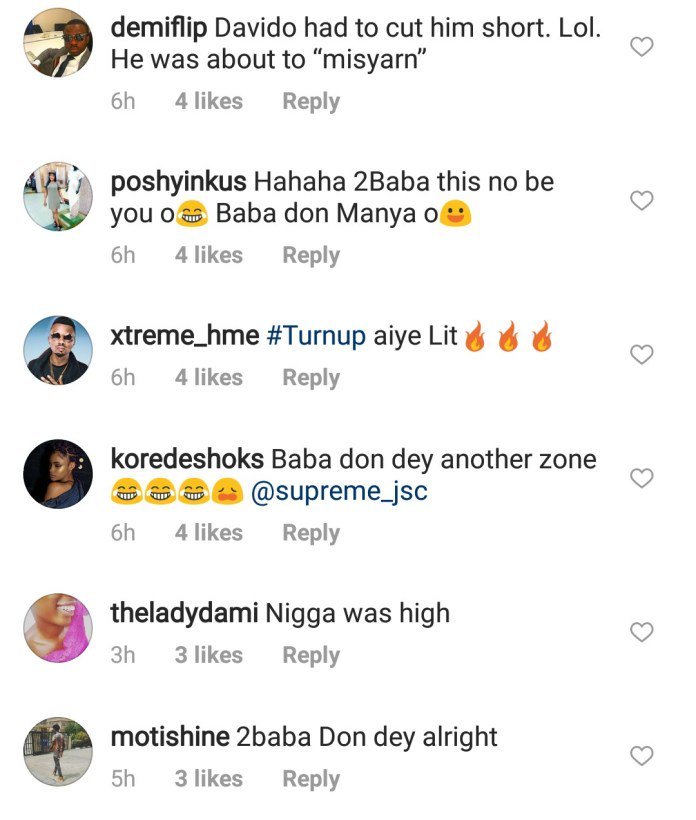 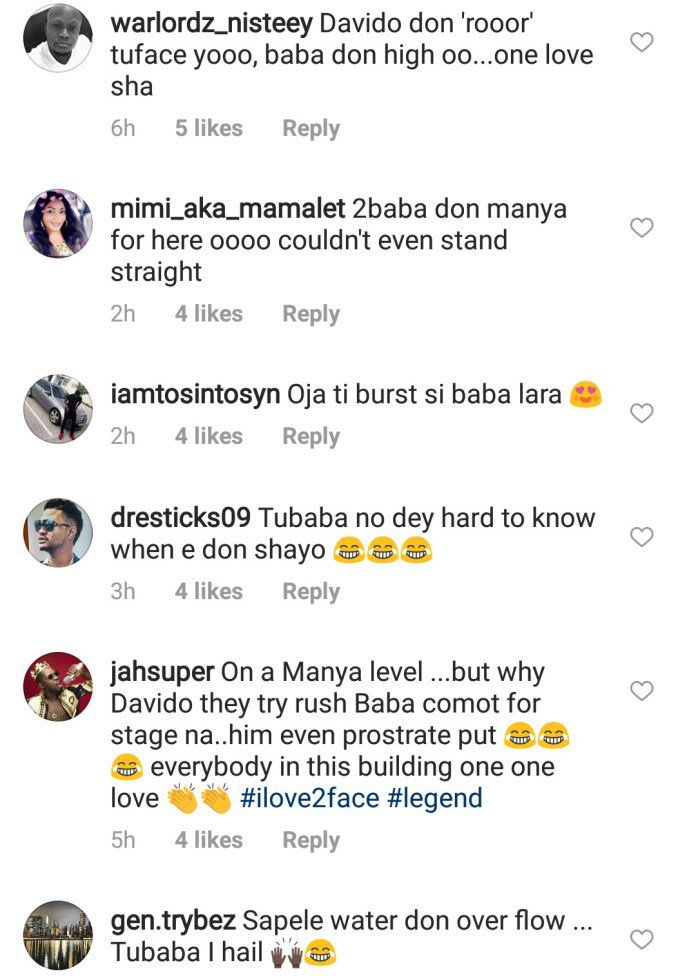 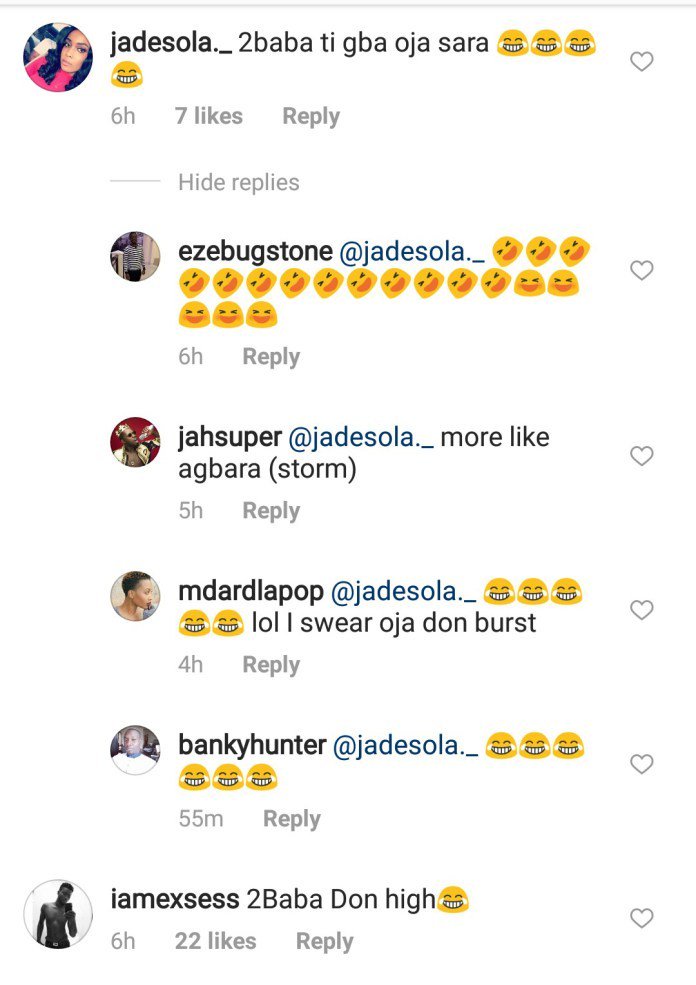