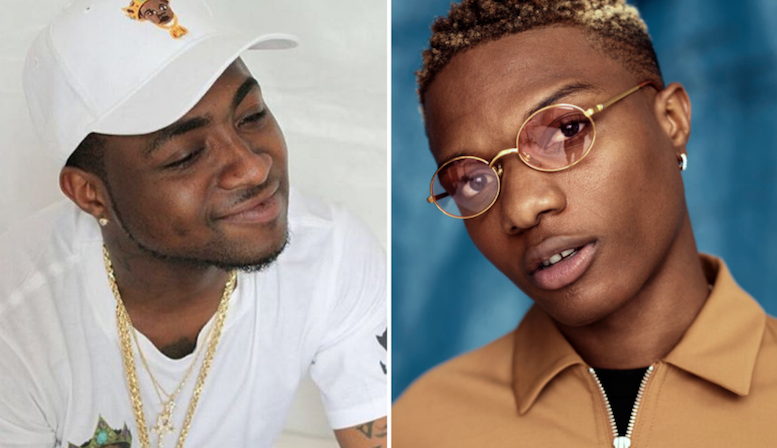 Wizkid, from what we know, he came from a middle class family but he acts like he’s been living the life of gold already. He’s been making dumb comments to his fans who made him. He once said “when broke people think they have a say” to a fan who inquired about his next album. These same fans made him and just like a typical African star. We’ve heard bad rumors about the kid star concerning his fans.

Wizkid is just following the footsteps of D’Banj who rose to the sky and dropped like God kicked him back to earth. He is rushing for international fame just typical of most African musicians thinking that is the way to heaven. Truth is, you need to conquer your world first. Currently Davido is popular all over Africa, Kenya, Tanzania, Liberia, Sierra Leone, Ghana, Zimbabwe and his home country, Nigeria. He seems to have a plan, trying to conquer his continent before moving to the world. Wizkid is forgetting that the foreign world doesn’t have anything for him. All his crap lyrics “lelelele and yaaga” and things won’t make the cut. If I was him, I would learn a lot from D’Banj’s failure. Even Kanye West couldn’t help D’Banj, what more can a douchebag like Chris Brown and Justin Bieber do for you as an African artiste?